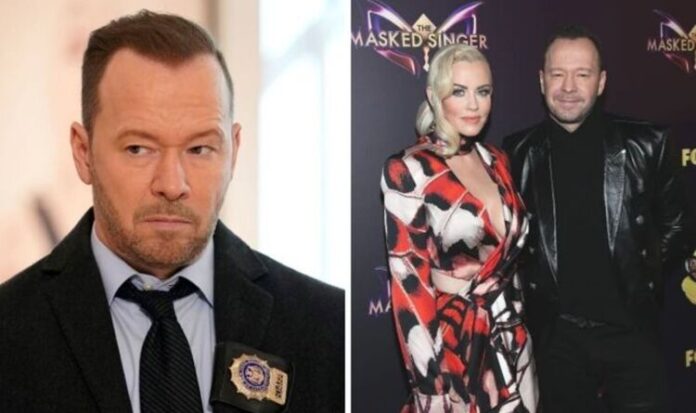 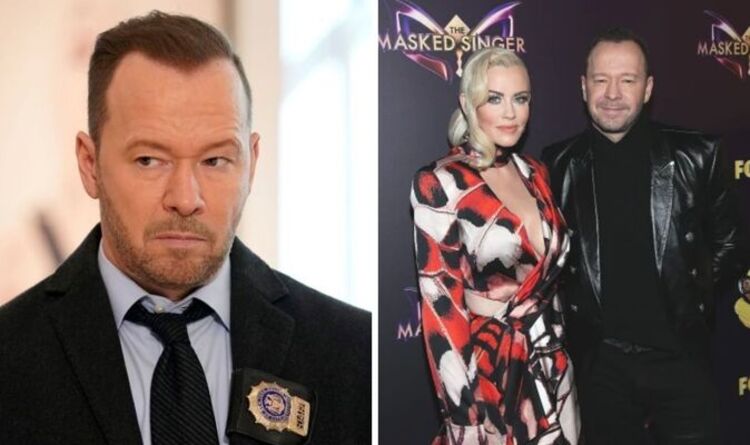 CBS’ highly acclaimed procedural drama Blue Bloods may be the only type of show Donnie Wahlberg could appear in, as the Danny Reagan star recently shared his restrictions. The singer turned actor opened up about his past reality series and revealed why he wouldn’t film another one.

Donnie Wahlberg first burst onto the scenes in the 80s, as a member of the American boy band, New Kids On The Block.

It was a band which consisted of his brothers Jonathan and Jordan Knight, Joey McIntyre, and Danny Wood.

After selling more than 70 million records worldwide and enjoying success, the group disbanded in 1994, which led to each member discovering a new venture.

As a result, Wahlberg turned to acting and starred on screen alongside Bruce Willis, Tupac Shakur and Mel Gibson.

READ MORE: Where is Bargain Hunt’s Anita Manning from?

However, since 2010 Wahlberg has portrayed first-grade detective Danny Reagan on Blue Bloods.

Speaking to Metro.co.uk, he reflected on his TV appearances and ruled out another reality series.

In 2015, Wahlberg and his wife Jenny, a judge on The Masked Singer, welcomed the public into their home with their own reality show, Donnie Loves Jenny.

It gave viewers an insight into their first year of marriage after they tied the knot in 2014, the series also premiered with an hour-long special of their wedding.

He added: “We did fine with it, it’s just our children didn’t really love it very much, they didn’t love having the cameras around.

“If she and I were to do another reality show, it would maybe have to be about us empty nesting.

“We couldn’t do it until the children are grown and out of the house, because they do not like it,” Wahlberg concluded.

The couple share a blended family with Wahlberg’s two children, Xavier, 29, and Elijah, 20, from his previous marriage to Kimberley Fey, and the addition of Jenny’s teenage son, Evan, 19, with her ex-husband John Mallory Asher.

Wahlberg’s acting career has shown no signs of slowing down as he revealed plans to share a screen with brother Mark Wahlberg.

While Mark was briefly featured in New Kids On The Block as Marky Mark, he is best known as a movie star.

As the Blue Bloods star and his brother have dominated Hollywood individually, it will be the first time the brothers feature in a film together.

Wahlberg disclosed: “I think we will do a movie together for sure, at some point.

“Both of us when we started out acting, coming from music, we were both so focused on overcoming the concept that musicians can’t be good actors.

“So I think he got very focused on trying to break that very stereotype, and I did too.”

Blue Bloods is available on CBS in the US. A UK release date is yet to be announced.