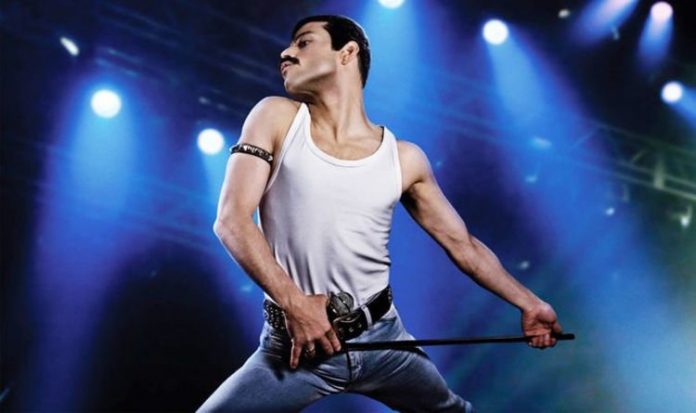 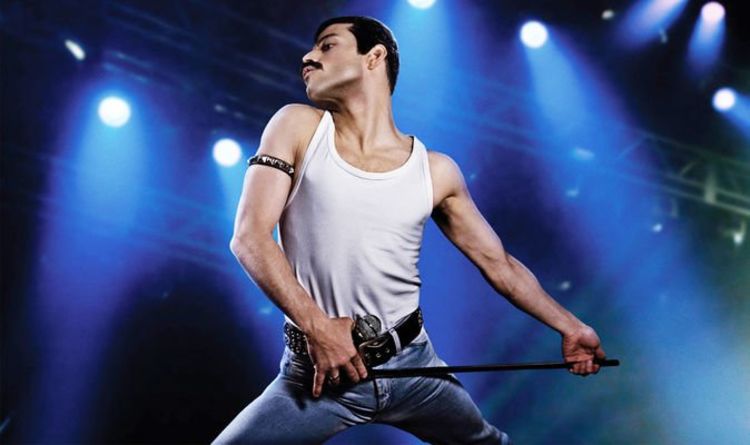 According to Deadline, McCarten’s lawsuit does name King and his GK Films, but not Fox or the studio’s new owner Disney.

The omission is because the suit claims the screenwriter made a deal directly with the Bohemian Rhapsody producer.

McCarten states he’s not been paid anything from this alleged agreement, claiming that King has been “unresponsive” to settle up.

The 50-page lawsuit has been filed in Los Angles Superior Court and the Hollywood scribe seeks “monetary damages in an amount to be proven at trial”,