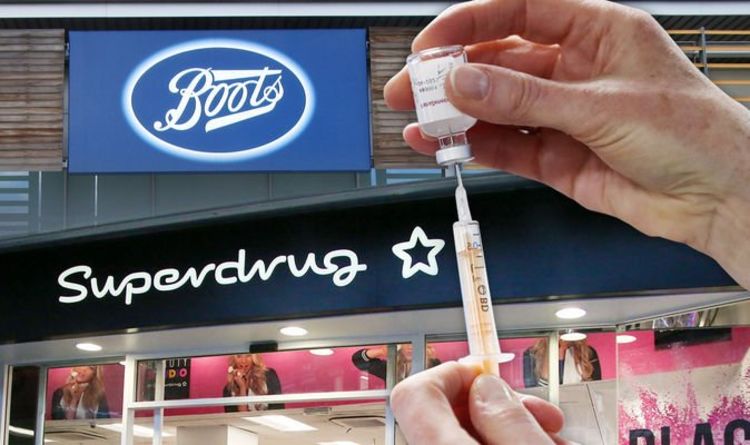 On Wednesday, January 13, Asda announced it had been given the green light for its pharmacy staff to administer the Pfizer-BioNTech jab at its Birmingham site.

This will come into effect from Monday, January 25; it’s planned to be opened from 8am to 8pm, seven days a week.

It’s reported that the Birmingham Asda vaccination site will operate from a former clothing section of the grocery store.

Meanwhile, EasyJet cabin crew are being recruited, and trained, by the NHS to administer the jabs.

Arthritis symptoms: Pain felt in the middle of the night could...