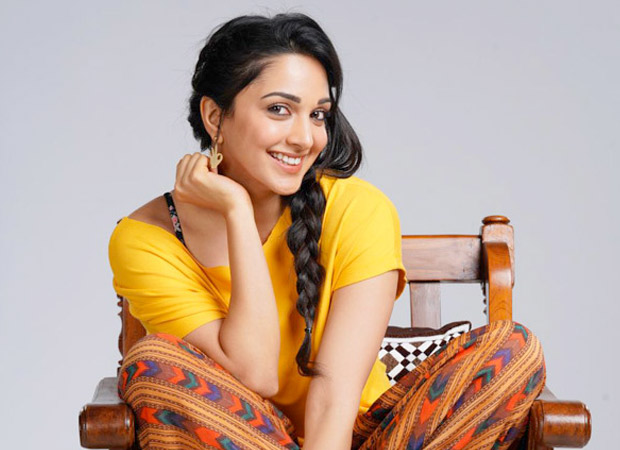 BREAKING: Kiara Advani-starrer Indoo Ki Jawani to be the FIRST Hindi film to release in cinemas!

Since almost 6 months, the cinema halls have been shut as the Coronavirus pandemic spread rapidly all over the world. As a result, there has been no new release since mid-March with producers of many small, mid-sized and even big-budget flicks deciding to instead take the OTT route. However, there are also a section of producers who have decided to wait until normalcy resumes and cinemas are open for business. In the midst, the makers of Indoo Ki Jawani, starring Kiara Advani, have taken a revolutionary decision. They have decided to release this romcom in cinemas, that too, as early as next month!

A source spills the beans, “The cinema halls have been opened in many countries and new films have already begun to be released. Exhibitors here in India were hoping that they’ll get a chance to resume operations in September. However, that didn’t happen. Their status is very dire and the government has taken note. In most probability, the theatres will open in October. And Indoo Ki Jawani makers want to take advantage of this period. The competition will be negligible. With the film being one of the first or probably the first one to release, it can get a lot of footfalls considering that there’s a huge pent-up demand among the audiences.”

The source however adds, “It depends only if cinemas are allowed to open in most regions of the country. Or else, the producers will think of an alternate plan.”

Besides Kiara Advani, Indoo Ki Jawani also stars Aditya Seal and Mallika Dua. It is directed by Abir Sengupta and produced by Monisha Advani, Madhu Bhojwani, Nikkhil Advani, Bhushan Kumar, Divya Khosla Kumar, Krishan Kumar, Niranjan Iyengar and Ryan Stephen. The film is a story of a feisty Ghaziabad girl who gets sucked into hilarious chaos when she enters the world of online dating.

The makers today released a short teaser video wherein Kiara tells viewers that the team of Indoo Ki Jawani will make an announcement on September 16. In all probability, the makers will reveal their theatrical plans on the said date.

A trade expert confides on condition of anonymity, “If this is true, this is great news. Finally, we’ll have a film in cinemas. The makers are really quite gutsy to have taken this decision. If the film manages to succeed, it’ll motivate many other filmmakers to release their films in cinemas too. Fingers crossed!”

Bhumi Pednekar to wrap up Durgavati shooting by September end