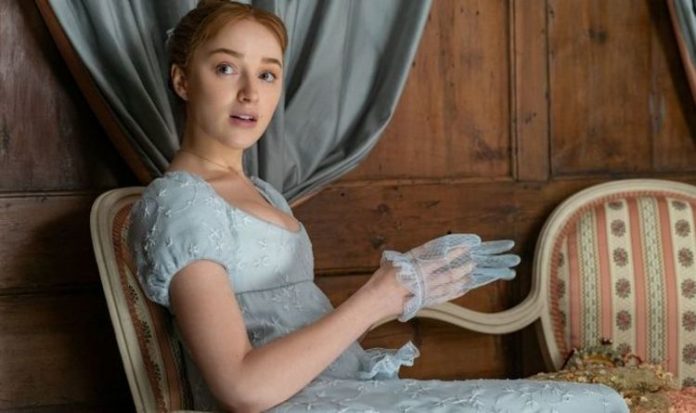 Speaking to Entertainment Weekly, he delved into what fans can expect from Daphne and admitted it was an entirely new role away from her debut run.

“It’s a bit of a reverse of their season one dynamic, in terms of Anthony sticking his nose in Daphne’s business,” Chris said. “Now Daphne gets to stick her nose in his.”

Mesmerising audiences worldwide, the Netflix and Shondaland series broke the streaming record with its festive release on Christmas Day in 2020.

Although it has since lost that record, it is still one of the most talked-about shows.

Based on the books by Julia Quinn, the show has the potential to run for many years.