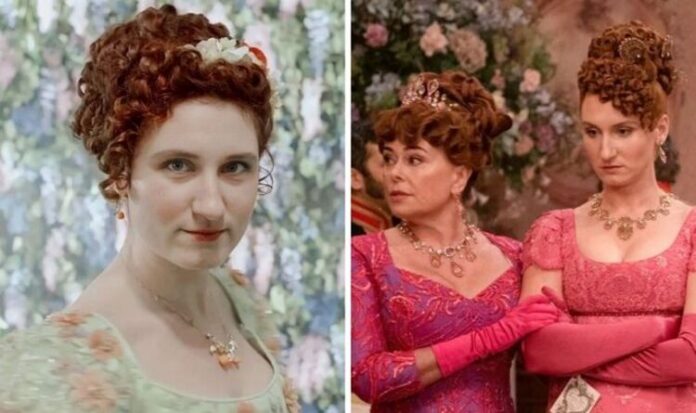 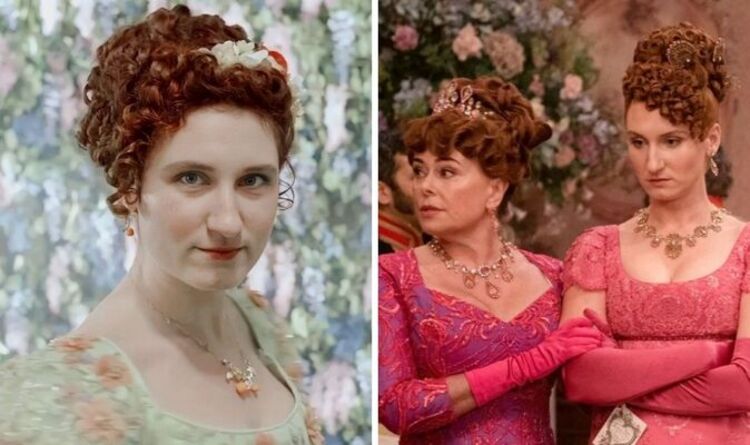 “So I really tried to find the seriousness in that, the truth in that.”

Despite the high stakes of the marriage market of the Regency Era, Bessie still hoped viewers could see the funny side by watching the series through a modern lens.

Bessie added: “Hopefully her attempts to secure a match, and the failing, hopefully it’s quite funny. I enjoyed doing that in this series.”

Bridgerton season two, though somewhat less raunchy than the first, wasn’t without its fair share of laughs and scandal, but does Prudence have a sad fate as a spinster awaiting her by the end of the series?

Bridgerton seasons 1 and 2 are available to stream on Netflix.