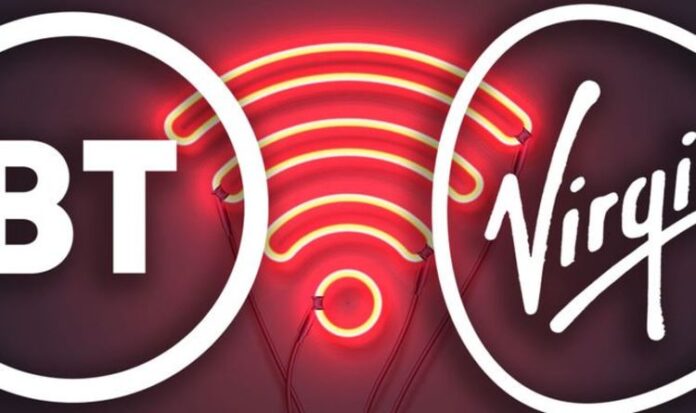 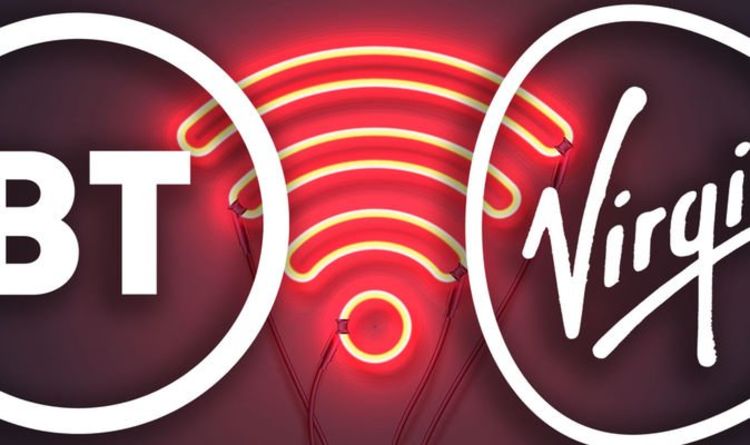 BT and Virgin Media continue to roll out their ludicrously fast 1Gbps broadband across the country. These ultimate speeds, which are around 15 times faster than the UK average, will allow subscribers to download a full HD movie in under 40 seconds or whizz a blockbuster PS5 title to their console in just 10 minutes – the same game would take a finger-tapping two hours on a standard 60Mbps connection.

It’s clearly the future of the internet, but it does come at a cost. BT charges a hefty £59.99 for its 1Gbps connection whilst Virgin wants to take £62 per month out of your bank account for those incredible speeds.

That’s not exactly cheap, but one smaller rival to BT and Virgin is currently offering a much more affordable way to get these blistering downloads.

Community Fibre, which provides broadband to homes across London, has just slashed prices on its best connections with things now starting from £20 per month for 150Mbps internet access. There’s also 400Mbps speeds for £27.50 or, if you want the ultimate 1Gbps broadband, you’ll currently pay just £39 per month – that’s £20 cheaper than BT.

Community Fibre says that these deals, which can save up to £240, will be available until July 8 and are based on a 24-month contract.

READ MORE: Billions of passwords just leaked online! Check here to see if you are affected

As it stands, CommunityFibre covers around 100,000 premises across London. Most of these consist of large apartments blocks and purpose-built social housing. The firm also offers broadband connections to businesses too.

Looking ahead, CommunityFibre wants to connect more than one million households within London by the end of 2023. These additional households will be spread throughout the capital city. Most recently, CommunityFibre expanded its services into the London Borough of Sutton.

1Gbps clearly sounds incredible but before you sign up for any new broadband deals it’s worth working out exactly what speeds you really need.

A small home with one person surfing the web each night and sending a few emails clearly won’t need 1Gbps, but a big family full of people streaming Netflix, video calling the office, and downloading the latest PlayStation and Xbox console titles may find those faster downloads an absolute necessity.

One thing to remember is that the internet in your home is a bit like a motorway. The more traffic that runs through it the slower it can get. This basically means that if your kids are downloading huge PS5 games and watching Disney+ in 4K whilst you are in the morning Teams meeting things can start to struggle.

If you opt for better speeds you’ll be able to do more things at once without everything starting to buffer.