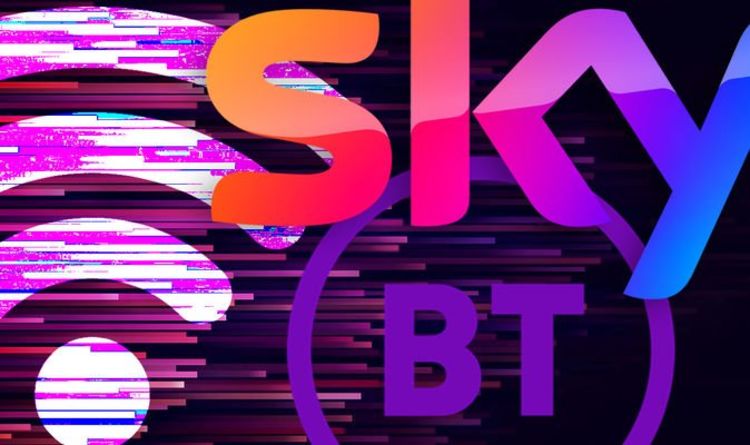 If your monthly broadband bills are making a massive dent in your bank balance then it might be time to shop around. All of the UK’s biggest Internet Service Providers (ISPs) including Virgin, Sky, BT, Plusnet and TalkTalk are offering hefty discounts in the January sales and they will all help to lower those monthly outgoings.

These are all solid options but before you sign on the dotted line it’s worth checking some of the UK’s smaller ISPs.

Independent firms are popping up all over the country with many offering blisteringly quick downloads at a price that’s really hard to believe.

For example, Community Fibre, which supplies large parts of London, is currently offering its 1Gbps technology for just £25 per month.

Most major ISPs charge over £50 for these ludicrous downloads making this deal a massive bargain.

Hyperoptic, which offers internet access in over 50 towns and cities, also has some tempting offers with its 50Mbps speeds starting from £17. There’s also 500Mbs for £28 or 1Gbps for £35.

Other ISPs worth checking out include Toob, which supplies parts of the South Coast, with 900Mbps on offer for just £28 per month.

Gigaclear is also investing in its network with over 200 communities now connected. Prices for its 200Mbps broadband start from just £17 per month.

So, check out who is new to your area and do some research before joining the big ISPs as you might find some quicker downloads are available at a much cheaper price.

Check out all the best broadband deals below.

BT, Sky and TalkTalk slash broadband prices but DON’T sign up until you check these rivals

Virgin Media removes extra cost for all customers in a VERY...

Facebook could be about to change your profile picture automatically