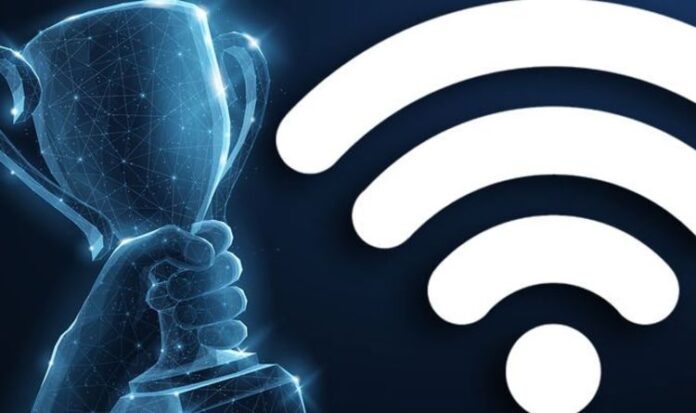 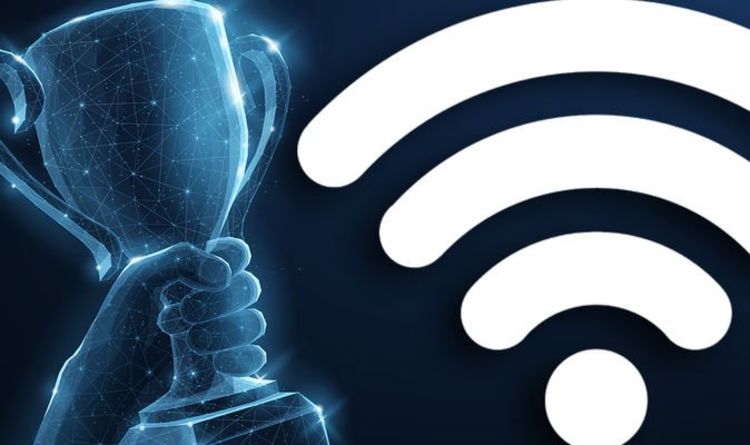 The UK’s best broadband firms have just been announced in the latest awards from USwitch and there’s one clear winner. Coming out on top in a number of important categories was Plusnet who not only won the award for Supplier of the Year but also picked up gongs for Best Customer Service, Most Popular and Best Value broadband.

That’s clearly great news for Plusnet customers, but a number of other popular Internet Service Provider (IPS) haven’t fared so well. Along with announcing the best internet connection, USwitch has also revealed that more than half of customers of the ‘Big Four’ broadband providers, which are BT, Sky, TalkTalk and Virgin Media, were unhappy with the service they received during the past 12 months of lockdown.

In fact, none of these companies managed to score a customer satisfaction rate above 50 percent. Luckily it’s not all bad news for those who subscribe to BT and Virgin Media with both winning awards for Best Triple Play Provider (BT) and Fastest Broadband Provider (Virgin Media).

USwitch says that the research was conducted as part of its 2021 Broadband Awards study, which recognises excellence in the consumer broadband industry. The awards were voted for by more than 17,000 broadband customers, as well as by a panel of expert judges from the fields of consumer affairs, personal finance, and technology.

READ MORE: Your BT broadband connection will never go down again, thanks to some help from EE

Speaking about the new research, Ernest Doku, broadband expert at Uswitch.com, comments: “The stakes in this year’s Uswitch Broadband Awards have never been higher. Months of lockdown living – and working – have seen millions of people rely on their broadband connection at all times of the day.

“For the past year, the performance and reliability of our broadband has underpinned our work, social life and leisure time. Faced with that challenge, the Big Four all found times tough, with none of them scoring a customer satisfaction rate above 50%. This could be a result of the perfect storm of surging demand and a decrease in staffing levels at call centres just as the number of customer issues soared.

“Nevertheless, they did make progress, successfully closing the popularity gap with smaller rivals, many of whom have built brands around the quality of their customer service and support. It was a particularly solid year for Plusnet, as the company scooped four awards despite the extra pressure to keep connections stable during the long months of lockdown.

“The launch of Disney+ in the UK was timed to perfection, with the streaming service making a stunning debut just as the first nationwide lockdown was declared. Many adults and children alike clearly found comfort in its back catalogue of feelgood fare, as well as new original programming, which saw it claim the award for Best TV Content.”

Virgin Media and BT may offer the ultimate broadband but now...