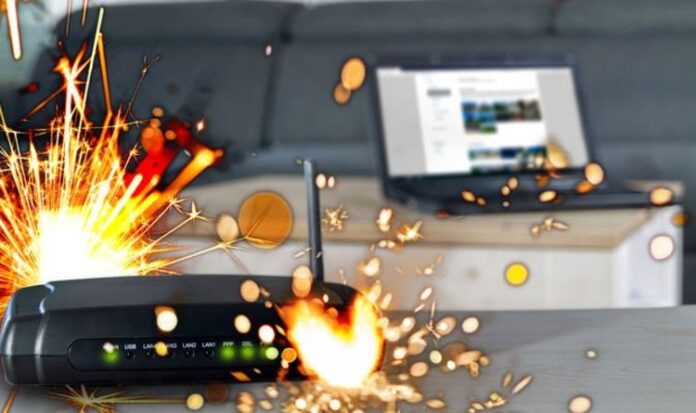 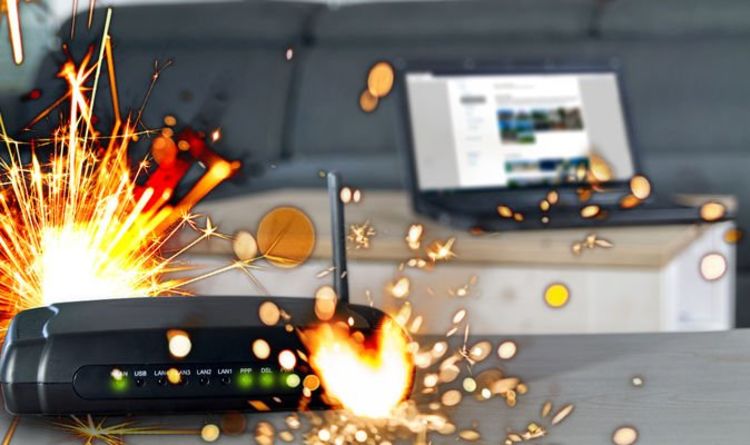 Telecom regulator Ofcom has updated its scorecards, which rank some of the biggest broadband and mobile phone providers based on feedback from its customers. These scorecards are designed to help new customers quickly compare several key performance areas from the largest providers before they sign-up to lengthy contracts.

And based on the latest scorecards… it’s pretty clear that most people in the UK would not recommend their home internet provider to their worst enemy.

Ofcom allows prospective customers to compare rival providers based on three main criteria: the overall satisfaction with the service, complaints to Ofcom per 100,000 customers, and an NPS score. This stands for Net Promotor Score and is designed to show the willingness of customers to recommend their provider to others. It’s rated on a scale of -100 to 100.

All of this data is compiled into an easy-to-read chart, which also shows the overall average – so you can compare how much better, or worse, any given broadband firm is from the average.

According to the latest Ofcom chart, Virgin Media is the most likely to be recommended by customers to friends and family. However, despite winning this category, Virgin Media still only manages a score of 19/100. That suggests that most people in the UK right now aren’t clamouring to recommend their broadband provider to those closest to them. That’s a stark contrast with Ofcom’s chart on mobile phone providers, where firms like Tesco Mobile and GiffGaff clock-up respectable NPS scores of 44/100 and 52/100, respectively.

Despite leading the NPS scorecard for broadband, Virgin Media, which offers some of the fastest fibre speeds nationwide, also racks up more complaints to Ofcom per 100,000 customers than BT or Sky – totalling 60 per 100,00, compared to BT’s 50 and Sky Broadband’s 21. But despite this, Virgin Media customers are still more likely to recommend others sign-up to the firm’s broadband bundles.

YOU CAN READ THE FULL OFCOM REPORT HERE.

Plusnet has one of the highest number of complaints of any firm on the chart – 100 per 100,000 customers. That’s equal to one in every 1,000 customers submitting a complaint to regulatory body Ofcom. And yet, the broadband firm still manages to have the highest satisfaction rate of any company on the chart, managing a pretty impressive 93 percent.

TalkTalk clocks up the lowest NPS score on the chart, with -5/100. That suggests it’s the company to steer clear of when looking for a new broadband provider in your area.

You can find the full chart below, which offers some interesting insights. Unfortunately, it doesn’t cover smaller fibre providers, like Gigaclear, Community Fibre and Hyperoptic, which currently offer some of the most competitively priced gigabit fibre connections in the UK right now.

Check your Windows 10 version now or your PC could be...