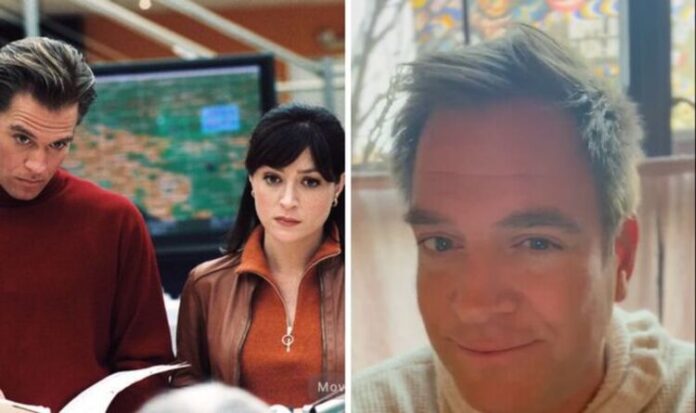 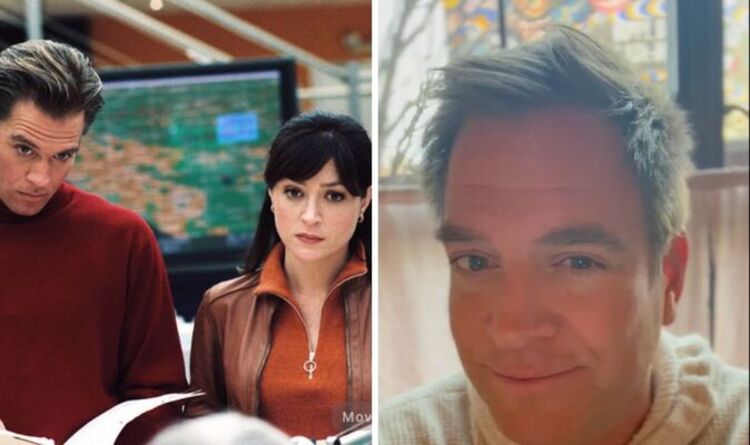 CBS also released a statement saying: “For six seasons, Bull has established itself as a ratings winner with its fresh take on the judicial process never before seen on television,” the network said in a statement.

“We extend our thanks to the talented cast, Michael Weatherly, Geneva Carr, Yara Martinez, Jaime Lee Kirchner, Christopher Jackson, MacKenzie Meehan, the incredible creative team led by Kathryn Price and Nichole Millard, and our hard-working crew, for bringing to life these innovative stories.

“We also thank our loyal viewers and look forward to providing them with a final run of compelling episodes filled with the humour, intelligence and twists that have made the drama a fan favourite.”

Season six episode one aired in October 2021, with episodes having a staggered release.