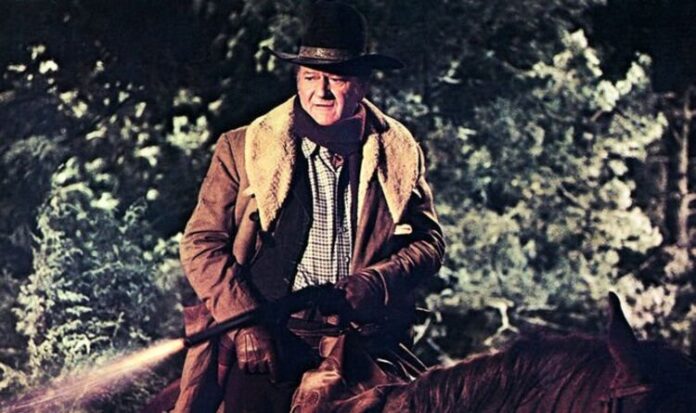 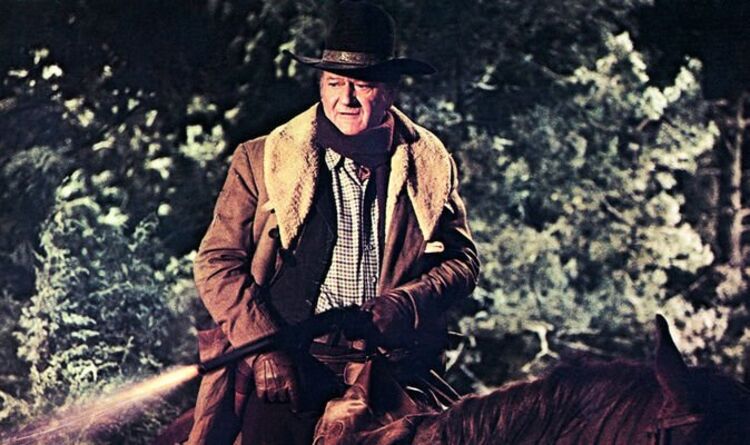 Being significantly weakened, Wayne was forced to use a stepladder to climb onto his horse in the movie.

As for riding shots from a distance, Duke’s Cahill was doubled by Chuck Roberson.

When the movie hit cinemas, both audiences and critics thought that the star should really have played the boys’ grandfather.

However, at the time, he had three kids around the same age as his on-screen sons played by Gary Grimes and Clay O’Brien.