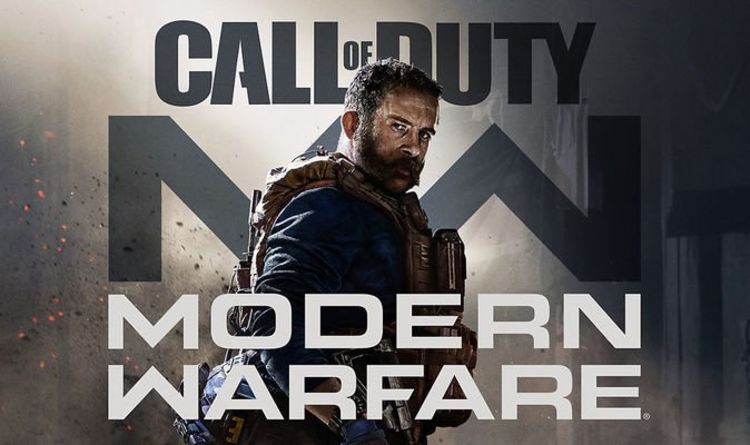 Call of Duty down reports are surging in at the moment, with Modern Warfare and Warzone players reportedly experiencing issues today.

Independent outage monitor Down Detector has seen a spike in Call of Duty down reports today, with the vast majority of affected players being hit with server connection issues.

According to Down Detector stats, out of those affected some 91 per cent of Call of Duty players are experiencing server problems while others are facing login issues.

The Down Detector outage map says the Call of Duty Modern Warfare and Warzone issues are mainly affecting gamers in the UK, Europe and Australia with some US reports.

The Call of Duty server issues come as Down Detector has also seen a rise in reported issues with services such as PSN and Blizzard’s BattleNet.

Other services which allegedly have been hit with server problems today include Valorant, EA servers as well as Destiny.