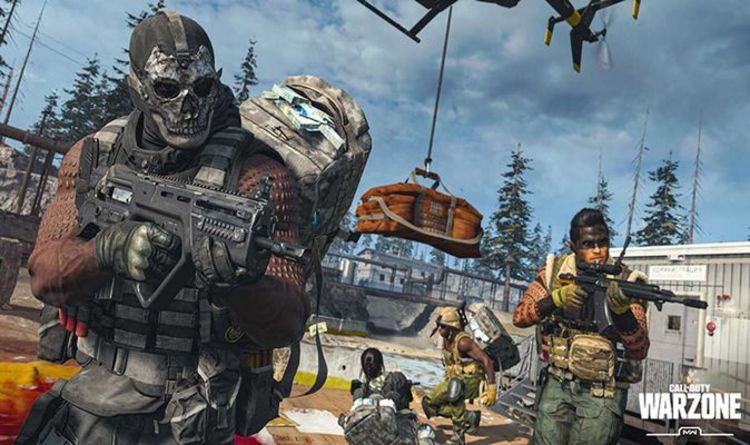 Ever wondered what it would be like to take on Call of Duty’s Rebirth Island in Solos? Were you missing playing Plunder with two other friends? Then the good news this week is that Raven Software has you covered.

A new Warzone playlist update is now available and has been launched without the need for a big download.

Gamers should be able to perform the server patch in a short time, providing full access to the game across all platforms.

Having completed this task, gamers will notice a few notable changes, and it will be interesting to see how popular they prove.

The Rebirth Mini Royale has been reduced to a solos experience, meaning you can no longer it with a friend in tow.

Rebirth Resurgence Mode has not been removed, which is good news for all the fans who just got it back.

Developers Raven Software has pumped up its number to now include Quads, meaning it could prove easier to win for those dedicated teams and clans out there.

Battle Royale Buy Back Solos is also making a return, making for an interesting combo of solo experiences.

This means that there are now two mainline modes which provide a way of skipping the newly updated Gulags.

Buy Back makes it possible to keep dropping back into the map, as long as you have enough cash to do so.

This makes for a more frantic setup, as you jump from location to location, boosting your bank balance.

It also makes buying equipment riskier, as any drop in cash can leave you exposed to elimination.

The good news for Warzone fans looking to play the traditional Battle Royale experience is that only one mode – solos – has been removed from the linup.

This is the second major update made to Warzone this week, following another weapon rebalancing patch from Raven.

With the COD Warzone meta having reached a stagnant point since late December, much-needed tweaks have been announced today as part of a new January 13 meta shake-up.

Developers Raven Software has confirmed that a new Call of Duty Warzone update has been released today, complete with full patch notes.

What makes this latest update a little different is that it takes aim at some of the big problems currently facing the Battle Royale mode.

COD fans have been pointing out the return of an annoying Stim Glitch, which allowed players to stay indefinitely in the storm, winning the game by default.

Why anyone would bother to do this was beside the point, as it was clearly being felt closer to the top ranks.

Raven lists this latest Stim Glitch as having been removed via the new Call of Duty Warzone update.