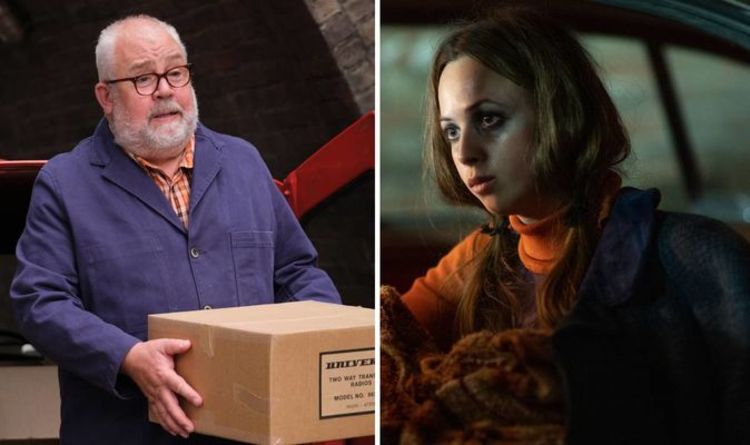 Call the Midwife sees those at Nonnatus House undergo another set of personal challenges in the latest episode. So who will be joining the cast of the BBC favourite series for this next instalment? Express.co.uk has everything you need to know about the guest stars of Call the Midwife season 11 episode six.

Who is in the cast of Call the Midwife season 11 episode 6?

In episode six, Sister Monica Joan (played by Judy Parfitt) will be spooked by a black raven and goes to seek interpretation from eccentric East End clairvoyant Dulcie Greenhalgh.

But going by the synopsis, Sister Monica Joan soon realises that they were actually destined to meet.

Frances Tomelty is a Northern Irish actress who has appeared in a plethora of shows over the past five decades.

These include Harriet’s Back in Town, A Place to Hide, Strangers, 99-1, Lucy Sullivan Is Getting Married, The Amazing Mrs Pritchard and Unforgotten.

She was famously singer Sting’s first wife for eight years until 1984.

Little to no details have come out about Arnold Greenhalgh but going by his surname, he could be Dulcie’s other half.

Taking on this role is actor Jason Hall who most recently had a minor role in the 2014 film American Sniper.

Other guest appearances of his have been Without A Trace, CSI Miami, Miss Match and Providence.

In the late 1990s, he was Devon MacLeish in a number of episodes of Buffy the Vampire Slayer.

Call the Midwife season 11 episode 6 cast: Who is in the cast?