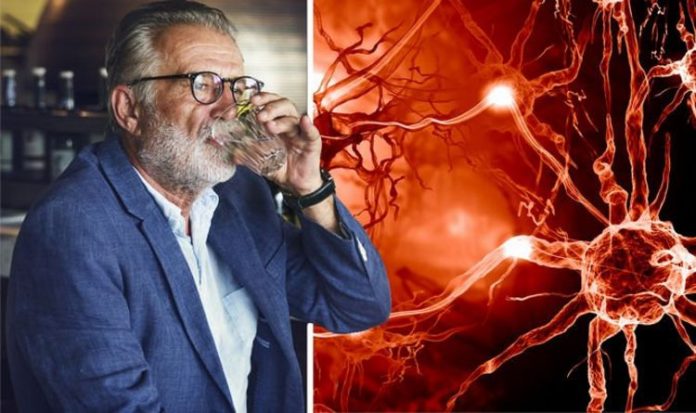 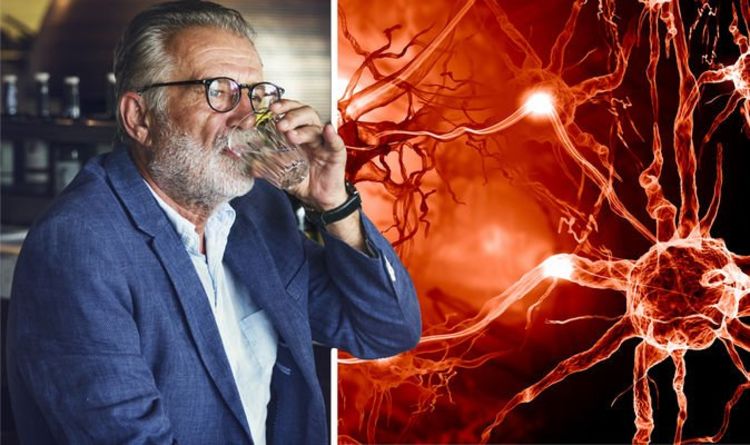 Cancer is the term for a set of diseases characterised by a rapid and uncontrolled proliferation of malignant cells. Worryingly, more than a third of people can expect to suffer some form of cancer over the course of their lifetime. Researchers have repeatedly stressed that what we put in our bodies greatly dictates our risk. But one drink that significantly increases the risk of five different cancers is still widely consumed in the UK.

Firstly, alcohol can damage cells in the body by turning into a chemical known as acetaldehyde, which causes cells to divide – a hallmark of cancer.

It can increase the levels of hormones such as oestrogen and insulin, both chemical messengers that promote cell division.

Lastly, alcohol significantly changes cells inside the mouth and throat, making this area of the body more likely to absorb damaging cancer-inducing chemicals.

“This makes it easier for cancer-causing substances (like those found in cigarette smoke) to get into the cell and cause damage,” adds Cancer Research UK.

Reports in MDLinx add: “Alcohol consumption is a major risk factor for certain head and neck cancers, like those of the oral cavity (excluding the lips), the throat and the larynx.

“In fact, having more than 3.5 drinks per day can double or triple the likelihood of developing these types of cancer.

“Even worse, the risk is much higher in people who consume alcohol and use tobacco.”

The health body adds that the risk of developing breast, colorectal, and liver cancer is also heavily influenced by alcohol intake.

MDLinx adds: “Alcohol consumption is not only a major independent risk factor for liver cancer but also a primary cause of the disease.

“Regular alcohol consumption can lead to inflammation and scarring the liver, which is thought to play a role in the development of cancer.”

The health body goes on to state that the risk of oesophageal cancer is also substantially increased by alcohol consumption.

But the risk of these diseases substantially decreases when smaller amounts of alcohol are consumed.

How to avoid cancer

Many steps can be taken to reduce one’s risk of developing cancer, such as exercising regularly and not smoking.

Adhering to a diet that emphasises anticancer foods, and maintaining a healthy weight can also lower one’s risk.

The Mayo Clinic also states that protecting oneself from the sun and avoiding risk behaviours is important.

But some forms of cancer are strongly genetic, which calls for regular checkups. The earlier the disease is detected, the greater the chances of curative treatment.

Cancer: The drink that could double your risk of multiple cancers – lots consumed in UK

Covid vaccine side effects: Why some people have a more severe...