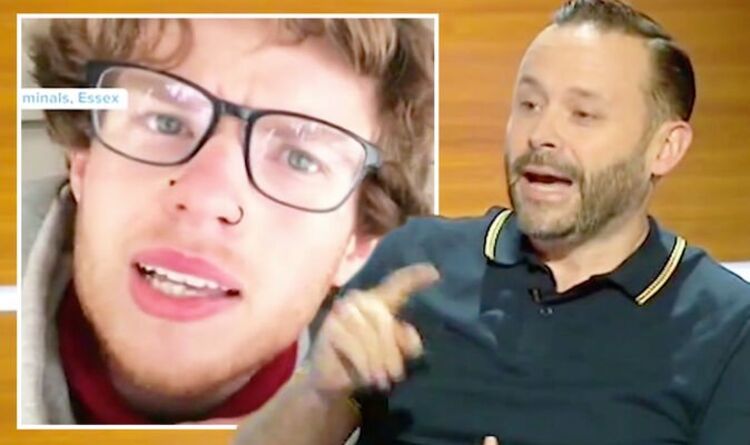 “But it’s absolutely not genocide, is it?” Geoff tried to interject, prompting Jeremy to weigh in: “My studio guest Geoff is coming in, it’s not genocide?”

Geoff argued: “It’s absolutely not genocide and do you know what? The simplicity of this ‘Just Stop Oil’ at a time when we’re trying to deal with something that is happening in Eastern Europe.

“And you have the absolute gall to use the word ‘genocide’ about something that powers, yes, things that are damaging to the environment,

“But as Jeremy says, hospitals, ambulances… I just can’t believe how you could use the word ‘genocide’ at this point in time.”