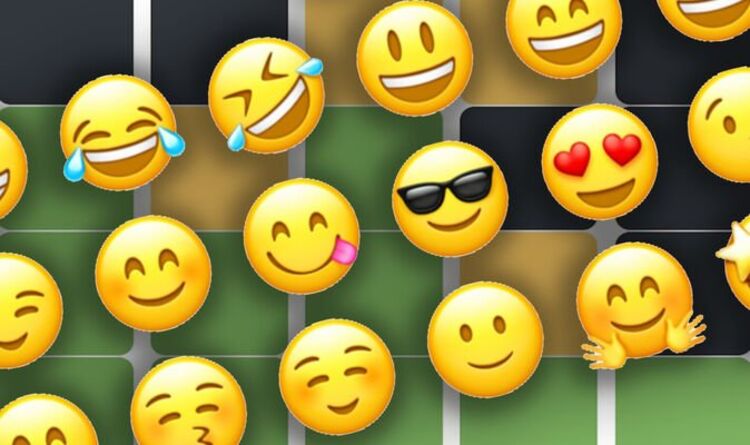 There’s another new Wordle clone doing the rounds, only this one revolves around emojis. Like a cross between Catchphrase and Wordle, Emotle is a new game in which players must figure out a popular saying, movie, song, sentence or everyday item. The answer is represented as a series of emojis at the top of the page, and you have five guesses to figure it out. You can play the new Wordle clone Emotle by visiting the official website.

“Five guesses to translate the emojis to a phrase/sentence/song/movie,” reads the official description.

Similar to Wordle, the letter tiles will show up in three colours depending on if and where they feature in the answer.

One additional thing to note is that spaces are valid inputs and are required for most answers.

As for Wordle, fans are given just six chances to correctly guess a five-letter word.

You can share your score on social media (for bragging rights), while the app itself keeps track of your statistics.

On the flipside, if you fail to solve the puzzle, then you’ll have to wait until the next day for a new Wordle to be released.

If you want to solve the quiz, then you shouldn’t use the same letter twice in your opening guess.

You should also try to use a couple of vowels in your first guess, and avoid letters such as ‘X’, ‘Z’ and ‘Q’ until later on.