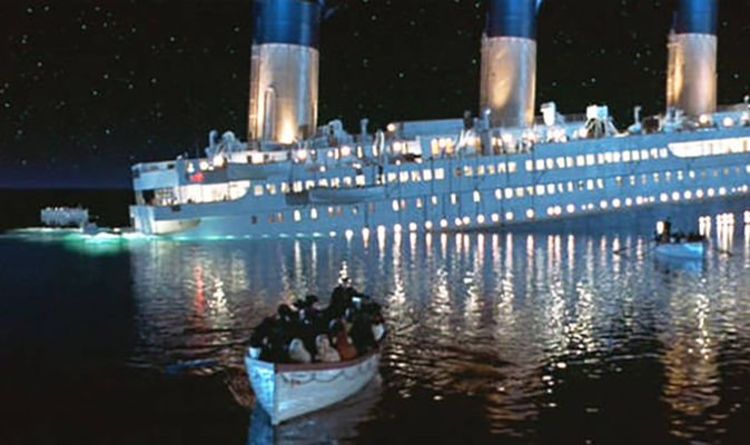 Reece Thompson appeared in the film when he was five years old and played a third-class passenger who tragically died alongside his mother and sister. Now 30, the digital marketing director at Brian Head Resort, a skiing and snowboarding facility in Utah, US, says he doesn’t remember much from his role in the 1997 hit movie.

However, he has now told Business Insider he is reminded of his part in the film each year as he still receives cheques.

He was paid a set rate for his three scenes on set, which amounted to about £22,000.

The money he made was invested for him and put into bank accounts which Thompson said has since been spent on his education, car and living expenses.

And he said, in the years after the release, he received cheques in the ‘low thousands’ for the role on a quarterly basis, but as time passed, this figure dropped to around £150 to £250 a year.

“But hopefully, they keep playing it a lot because that means more money for me.”

Belfast Live reports how Thompson started out as a child model, signing with a talent agent after winning a contest.

The young boy’s mother was asked to choose between Thompson starring in a petrol station or a chance to play a part in Titanic.

Although the advertisement was the safer bet, Thompson’s mother decided to go for the role in the Titanic.

“It turned out to be one of the highest-grossing films in history, so it’s pretty bizarre in retrospect,” Thompson added.

“My mom was like: ‘Let’s just do it. It’ll be cool. Even if the movie sucks, we’ll see it.’ Obviously, it ended up exploding, so that wasn’t a bad decision on her part, that’s for sure.”

Thompson recalled struggling with his delivery of an Irish accent and said he attempted to copy his voice coach with little success.

He said: “If you listen to it, it doesn’t sound very Irish,” he said. “It just sounds soft-spoken. I remember trying to mimic what the speech coach was trying to do. That’s as close as I got.”