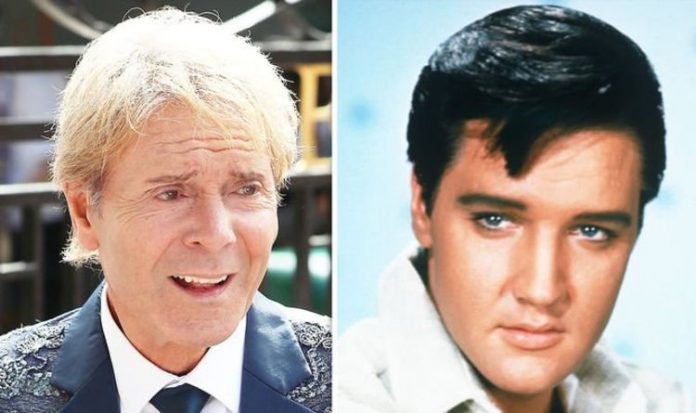 Cliff Richard’s disappointment over being refused permission for Elvis album 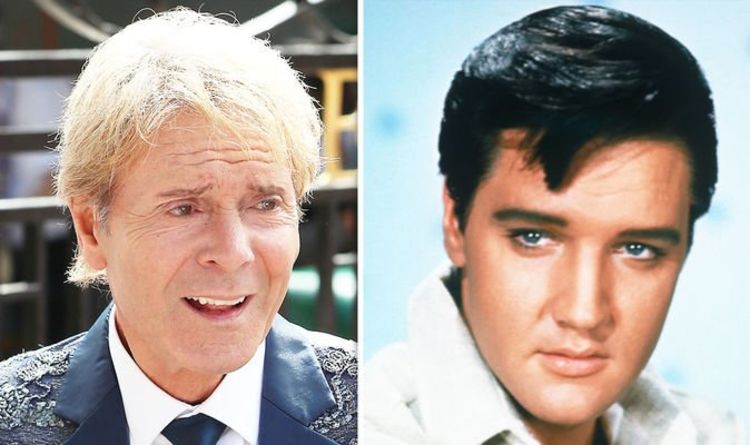 Sir Cliff revealed that he had “more duets” planned for the future, including one with Elaine Paige and another with “the king of harmonies” Tony Rivers.

He also hoped to sing alongside Shania Twain, who he felt had a “tremendous voice”, after she rejected him twice because of a “throat infection” and “being on tour”.

‘Blurred Lines’ singer Pharrell Williams was another of his targets – despite the star being left red-faced when he found out the US performer wasn’t a woman.

But the one person he longed to perform with “more than anybody else in the history of music” was Elvis Presley, who died from a heart attack in 1977.

However, Sir Cliff had a plan to record a song alongside his muse, who he claimed transformed him “from plain, old Harry Webb” into a rock and rock star.

In his new autobiography Cliff Richard: The Dreamer, which was released last month, he said that he got the idea after recording a cover of Blue Suede Shoes in 2014 “whetted my appetite”.

He said: “I’d love to do the same on a whole album of his songs. The concept is so exciting to me that I have spoken to his widow Priscilla about it.”

Sir Cliff claimed that The King’s ex-wife, who he was divorced from in 1973, “likes the idea” but only has “some say in the matter”.

He continued: “Sony Music own the rights to all of Elvis’ recordings and they will never let me do it.”

Priscilla told him: “‘If it was down to me, I would say Yes… Because Elvis knew all about his competition.’”

JUST IN: Cliff Richard red-faced after thinking Pharrell Williams was a woman

“I can picture it now, with the title across the top in Elvis’ famous font – ELVIS AND CLIFF!”

In what seemed to be a final pitch to record the album, Sir Cliff claimed there would be interest because fans were always split between himself and The King.

“So maybe it is true – it was always Elvis or Cliff. And I think there would be a market for us duetting.

“My fans loved Elvis – after all, I’ve always given him the credit for my very existence as an artist! Who knows? We might sell a million copies…”

Cliff Richard: The Dream was published by Ebury Press last month and is available here.