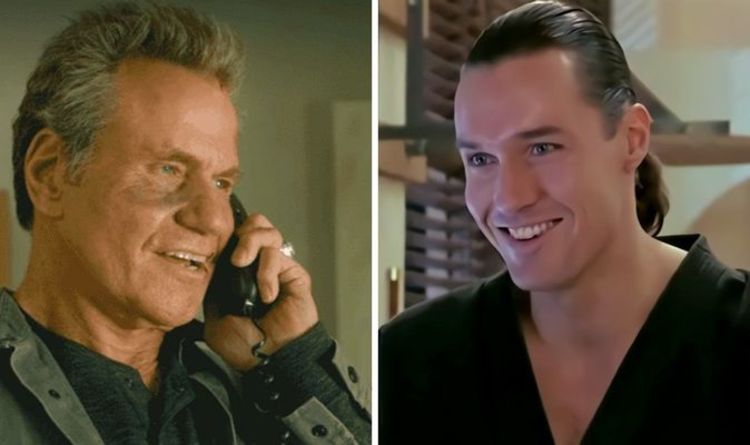 The third outing in the original Karate Kid franchise was much maligned upon its initial release, thanks in part to Griffith’s chaotic performance as LaRusso’s deranged martial arts trainer.

However, decades after the film trilogy came to an end, die-hard fans and newcomers alike couldn’t be more thrilled by the prospect of Terry Silver’s return.

Hurwitz said: “It was really fun for us in season three to bring back Terry Silver, but in a way that you’ve never seen before in those flashbacks.”