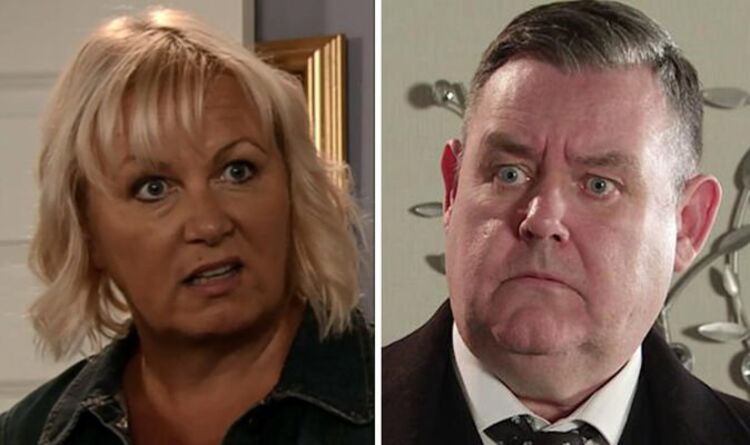 “He was flagged as a new love interest for Eileen, but if he had got with her too quickly, people wouldn’t have liked it, it would have jarred as the viewers are so protective over Eileen.

“Sue has been on the show 21 years, and but with all the problems Eileen has had with men, I think the viewers are on George’s side.

“He makes her smile, he is a sensitive softy. They want Eileen to be happy, and in George, she might finally have found that if she would only let her guard down!”