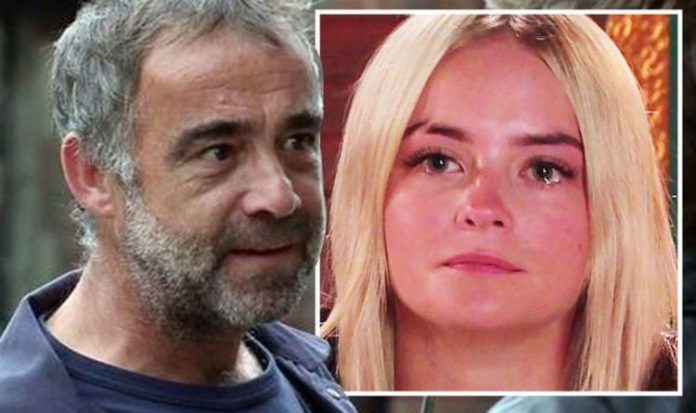 The drama begins as Kevin and his wife return to the cobbles from their honeymoon and look forward to spending their first Christmas together as a married couple.

Knowing Kelly is free and back living in Weatherfield, they are both cautious of whether they will see her lurking about.

In particular, Kevin is hoping Abi doesn’t bump into the youngster as he isn’t sure how she would react to seeing her.

Thinking of ways he can keep them apart, the mechanic could begin to contemplate getting in touch with a hitman.

If the teenager were to mysteriously go missing, life would be so much easier for Abi as she would finally be able to move on from Seb’s death.