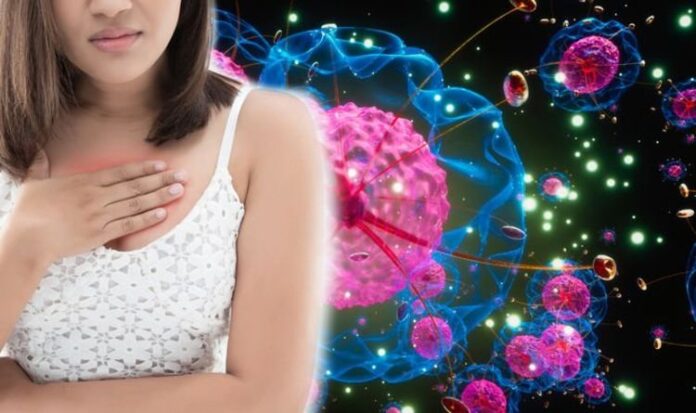 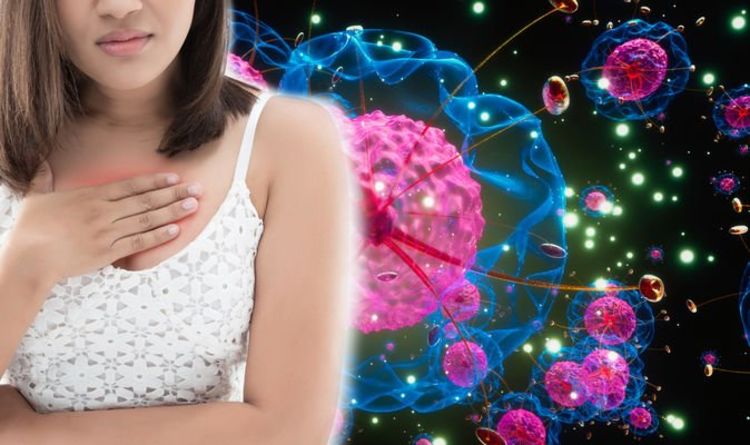 A man from Egypt began to suffer with persistent hiccups which became more severe.

Alongside his hiccups, a fever and a sore throat were felt, two major symptoms of COVID-19.

In order to understand what was causing his hiccups, medics in Cairo ordered an abdominal ultrasound after the bout became more severe and frequent.

After a CT scan it was relieved the man was indeed infected with COVID-19.

His can showed white patches with pools of fluid built up in the lungs that are caused by viral pneumonia.

Hiccups could be a sign that the virus has entered the body, according to another report published in the American Journal of Emergency Medicine by doctors from Cook County Hospital in Chicago.

Doctors treated a 62-year-old man who had been hiccupping for four days but showed no other signs of illness.

When they took an X-ray and CT scan of his chest, they found the characteristic signs of COVID-19 which included tiny white patches, that resemble ground glass, scattered around the lungs.

The man was kept in hospital for three days, treated with drugs and then sent home.

It was only when the infection started to clear that his hiccups finally stopped.

When are hiccups considered serious?

Hiccups should only last a few minutes and you can usually sit for them to go away.

There’s often no obvious reason why a person gets hiccups, says the NHS, but some people find certain things trigger them such as stress, strong emotions like excitement, and eating and drinking.

But the health body advises to see a GP if your hiccups last longer than 48 hours or come back very often and are affecting your life.

If you have experienced sudden and prolonged hiccups it’s imperative to be vigilant of any new symptoms which could indicate an infection.

Coronavirus symptoms update: Hiccups could be a symptom of Covid doctors warn

How to get rid of visceral fat: Specific vegetables could reduce...