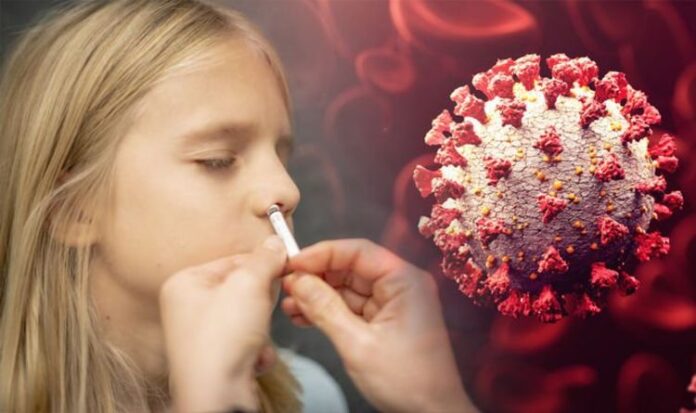 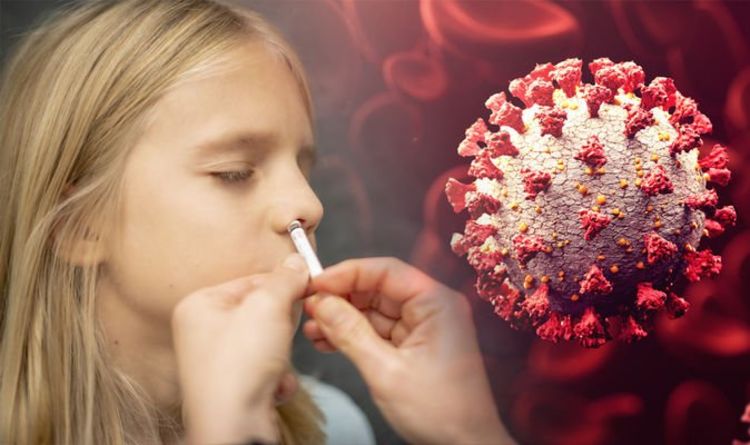 Pharmaceutical services company Open Orphan announced it had received approval from the MHRA on Monday and that it was ready to conduct a phase one study of Covi-Vac, the COVID-19 nasal vaccine, in collaboration with US biotech Codgenix. Open Orphan’s subsidiary, hVIVO, will evaluate safety and immunogenicity of single-dose nasal vaccine candidate in 48 healthy young adult volunteers in its facility in Whitechapel, London.

Executive chairman of Open Orphan, Cathal Friel, told Sky News: “It’s phase one, however as we’ve seen phase one can move to phase three in a matter of months in this new world of rapid vaccine development.”

He continued: “Britain is the world leader in testing vaccines by a million miles – nobody else does it as well as we do.

“People have been doing it for a very long time here in East London, so yeah our friends in New York had to come all the way to London to test our vaccine.

Covi-Vac is one of the few vaccines that uses the live-attenuated virus (the entire virus in a weakened form), unlike most other vaccines which only contain the viral spike.

It’ needle-free and a single dose vaccine.

Open Orphan have said the vaccine has the potential to induce broader antibody, cellular and mucosal immunity with a single intranasal dose, and could be one of the first vaccines to provide long-term immunity from COVID-19.

The trial is expected to commence in January 2021.

Friel said: “So this vaccine if it’s approved late next year, which is a possibility it could be rolled out through the world, and no frozen no cold chain, it’s inhalable, you spray it up your nose.”

He added: “Just imagine the simplicity of a vaccine that you can inhale up your nose, no injections, no nasty reactions.”

The company is beginning to recruit volunteers for the clinical trial.

Those who attend its facility in east London will be supervised in a safe, controlled clinical environment, according to Friel.

If the trial demonstrates safety and immunogenicity, hVIVO will support Codagenix as it moves into a larger phase two and phase three programme.

The PFzier/BioNTech jab was rolled out in the UK last week after receiving approval by the MHRA.

The MHRA advises against people getting the vaccine if they’ve had reactions to medicines, food or vaccines.

The Joint Committee on Vaccination and Immunisations (JVCI) has also warned against pregnant women and children under the age of 16 getting the vaccination.

There is lack of evidence as to how the Pfizer COVID-19 vaccine affects children and pregnant women.

But the NHS side effects of the vaccine are mild and shouldn’t last longer than a week.

Side effects may include:

Covid-19 nasal vaccine trial given the green light – ‘no injections, no nasty reactions’

The signs in your pee there could be something wrong with...

Stomach bloating: The best drink according to experts to help reduce...