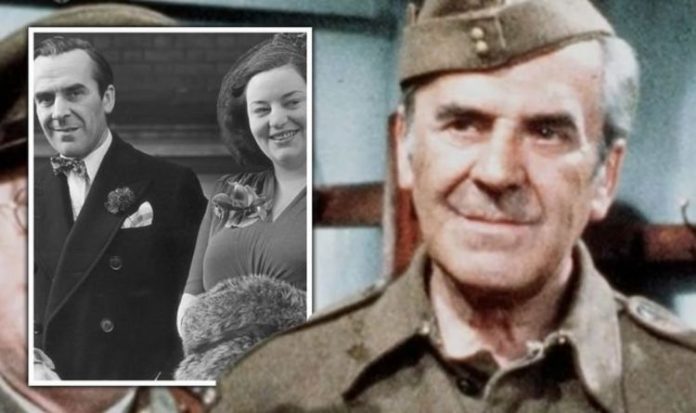 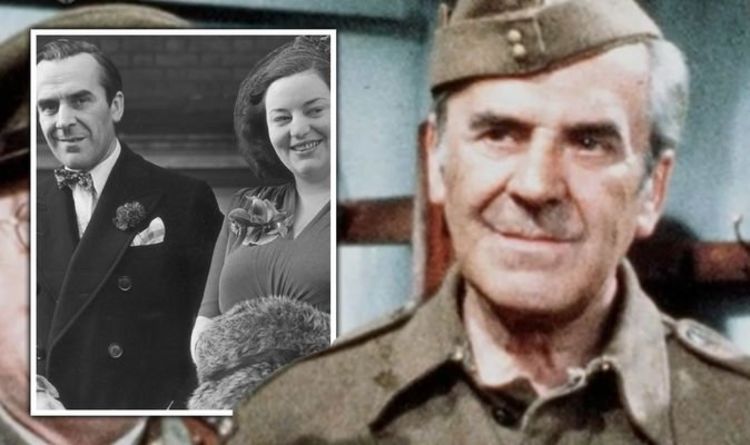 “But it was not true I was very good friends with her but I didn’t take him away from her it was the other way around.”

However, John’s heartbreak wasn’t over as Joan embarked on an affair with the Dad’s Army star’s friend Tony Hancock.

But, in June 1968, a month before BBC’s Dad’s Army aired, a tragic series of events led to the actor reconciling with his third wife.

After Tony committed suicide in Australia, Joan returned to John.

Dad’s Army: Secret Lives and Scandal is available to watch on My5.

Dad’s Army: John Le Mesurier’s turmoil as he ‘put up with’ wife’s lover moving into home