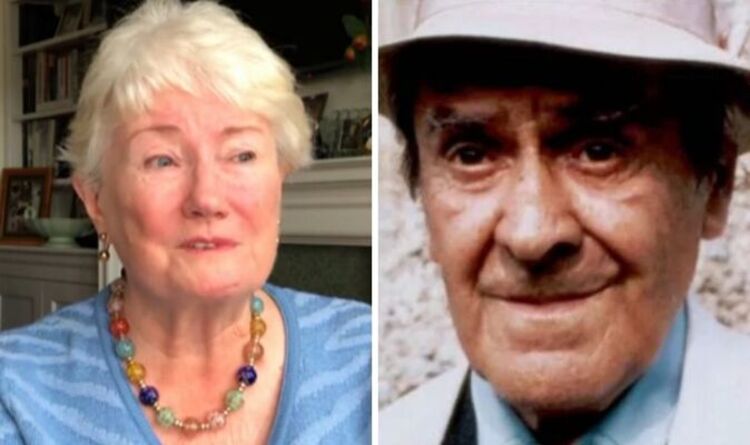 She explained: “They [John and co-star James Beck] used to come home from work every night and sit at the table and get absolutely p*****, and have a lovely evening.”

Sadly, the men’s excessive lifestyles caught up with them both.

Beck’s character, Private Walker, had to be written off the series when he was diagnosed with pancreatitis.

The storyline saw a touching moment addressing the character’s departure, which Ian Lavender, who played Private Pike, described as “poignant”.

Both We Love Dad’s Army and Dad’s Army: Secret Lives and Scandal are available to watch on My5.