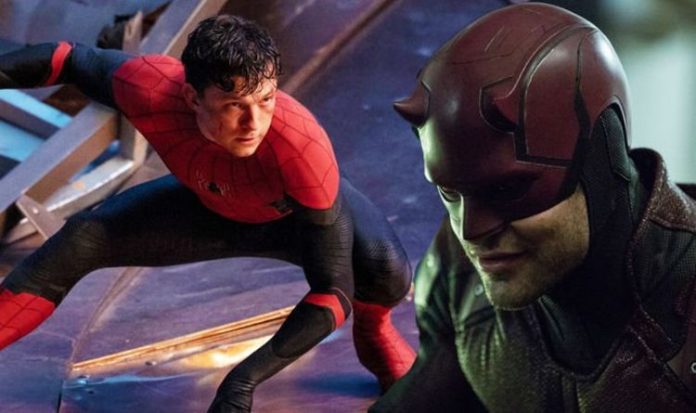 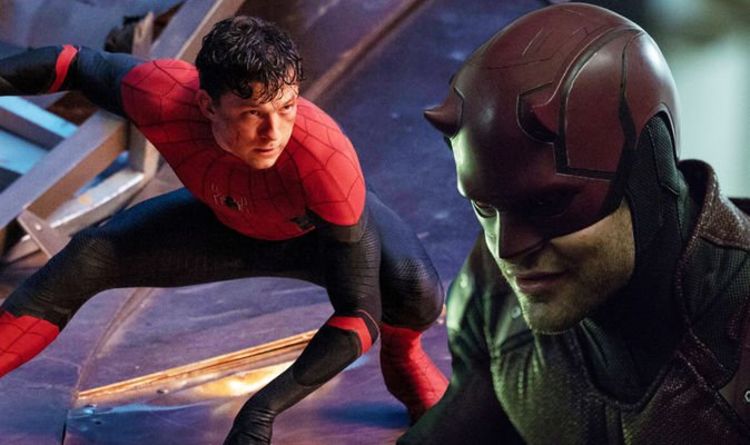 This week Marvel Studios boss Kevin Feige announced some rather shocking news. The franchise head was quizzed over the return of Daredevil in a recent interview. While Feige is usually extremely reserved in his interview answers, this time around he wasn’t pulling any punches.

Feige told Cinemablend: “If you were to see Daredevil in upcoming things, Charlie Cox, yes, would be the actor playing Daredevil. Where we see that, how we see that, when we see that, remains to be seen.”

This is obviously massive news. Daredevil has been a much-loved character for Marvel fans, and the fact his Netflix TV show was cancelled a few years ago left them with a sour taste in their mouths.

The show was cancelled as Disney began working on bringing their own streaming service, Disney Plus, to life, making all other TV shows in the MCU obsolete.

But the return of Cox as Matt Murdock suggests Daredevil seasons 1-3 are canon in the Marvel universe.

The return of Daredevil has long been suggested to happen in an upcoming sequel movie.

As soon as the latest Spider-Man: No Way Home trailer hit the internet it was revealed Peter Parker would be arrested for “killing” Mysterio in Far From Home.

The young hero was shown in handcuffs inside a jail where he was being interrogated. And who is the most famous Marvel lawyer? That’s right, Matt Murdock.

So with Murdock already rumoured to arrive in No Way Home, and Feige’s comments about Cox reprising the role, it’s almost guaranteed that he’ll come to Parker’s rescue in the coming weeks when the movie is released.

But this doesn’t mean Daredevil has always been in the MCU. Instead, he may have been warped into the film universe during a recent Sony movie.

Venom closed out the movie by licking the TV screen that was showing Spider-Man before commenting on how tasty he looked.

This exact moment may have also happened to Daredevil, prompting Murdock to get involved.

If the Man Without Fear found himself in a new universe that was posting footage of a new superhero criminal, he would have likely got involved – even just out of curiosity.

This means Venom and Loki were pivotal moments for the MCU that may have dragged Daredevil into the MCU to help Spider-Man out in No Way Home.

This does beg the question, however: Who else was pulled through reality into the MCU?

The latest episode of Hawkeye introduced Echo, a crime boss who seems to have ties with Kingpin / Wilson Fisk.

Fisk was played by Vincent D’Onofrio in the Netflix Daredevil series – but will he be making a return as well?

Hawkeye is available on Disney Plus now.