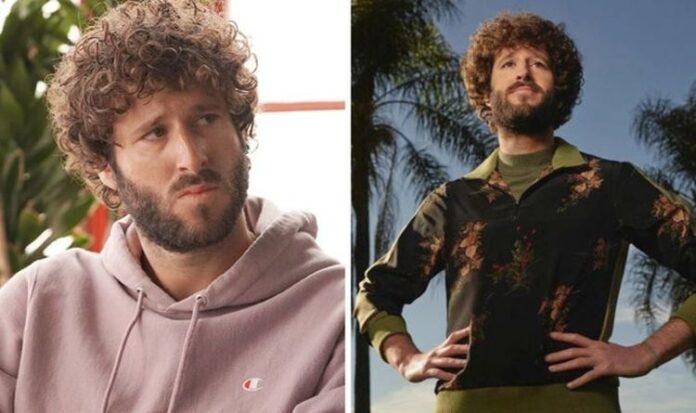 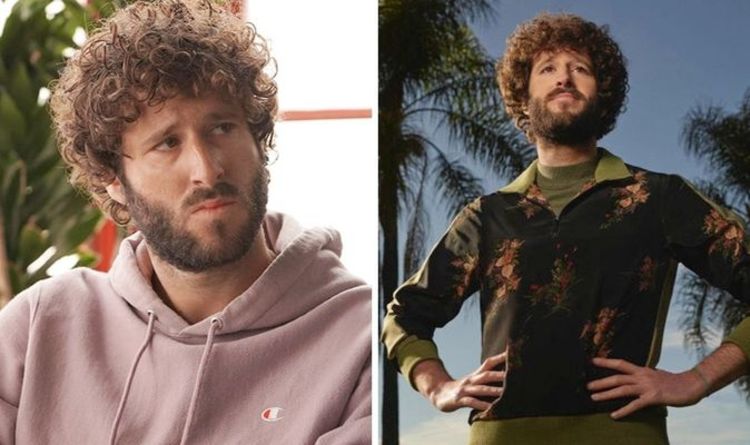 In this week’s high-stakes premiere, Dave heads to South Korea to record a song with real life rapper and ‘Queen of K-Pop’, CL.

However, the emerging artist’s whole career was in danger of blowing up in smoke when it’s revealed he hasn’t recorded a single track of his upcoming album.

As well as fully embracing the show’s juvenile roots, with gross-out gags aplenty in tonight’s hour, this season comes armed with a fresh perspective of Dave’s place within the music industry.

For example, the first episode of season two smartly skewers Western perceptions of K-pop phenomenon as Dave/Lil Dicky struggles to attract the listeners of a genre he refuses to listen to.