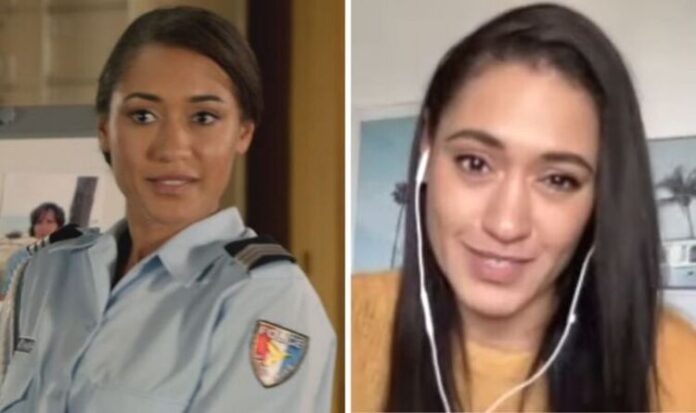 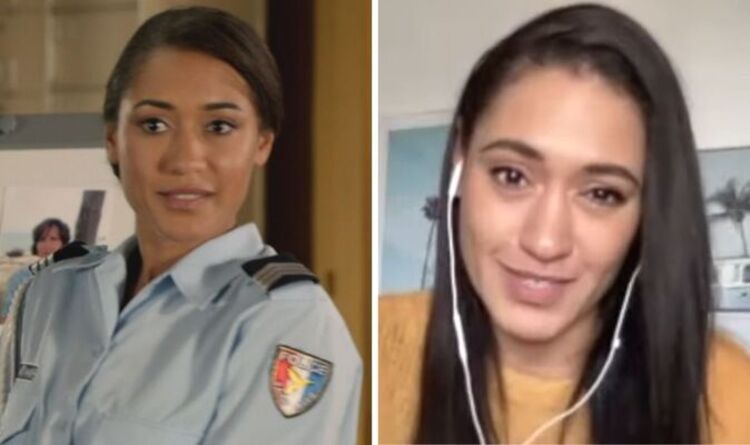 She added to Tahj in his The Table Read podcast: “It was a huge responsibility and I was more afraid about how the audience would react because every time a character leaves, you know how people are.”

Series 12 for Death in Paradise has been confirmed and will see the return of Ralf Little as Neville Parker.

It is unclear how the upcoming series will play out, but fans believe romance could be on the cards for Neville.

If the Commissioner’s secret daughter arrives on Saint Marie, sparks may fly between the detective and the newcomer.

But, how will Neville’s boss react to the news?

Death in Paradise is available to watch on BBCiPlayer and BritBox.