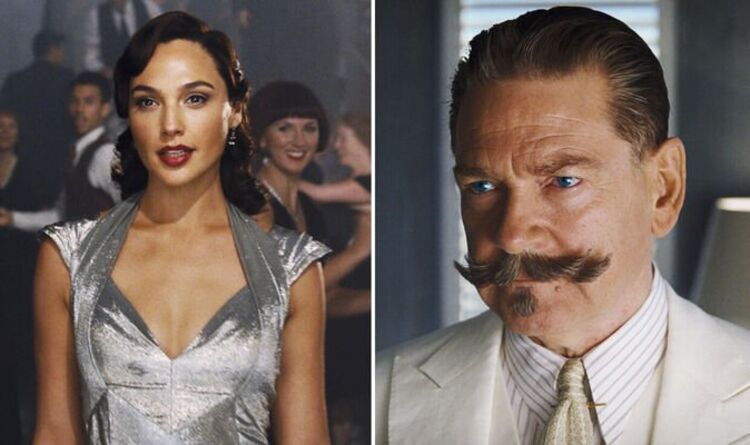 After the successful reboot of Agatha Christie’s Poirot on the big screen with 2017’s Murder on the Orient Express, director and lead Kenneth Branagh returned with another all-star cast in Death on the Nile. However, the original 2019 release date was pushed back numerous times amid the pandemic and finally hit cinemas just last month. And since 20th Century Studios is owned by the House of Mouse, the murder mystery is now set to hit Disney+ very soon.

Death on the Nile will be available to stream on Disney+ in the UK and Ireland from March 30.

All movie fans need to do is have an account on the streaming service, which costs £7.99 a month or £79.90 for a whole year if purchased in one go.

Meanwhile, Murder on the Orient Express is yet to arrive on Disney+ but can be rented or purchased for streaming on a variety of platforms.

A third Branagh Poirot movie is now in the works. The film will be set in post-war Venice in an adaptation of one of the less well-known novels.

Death on the Nile is streaming on Disney+ from March 30, 2022 in the UK and Ireland.