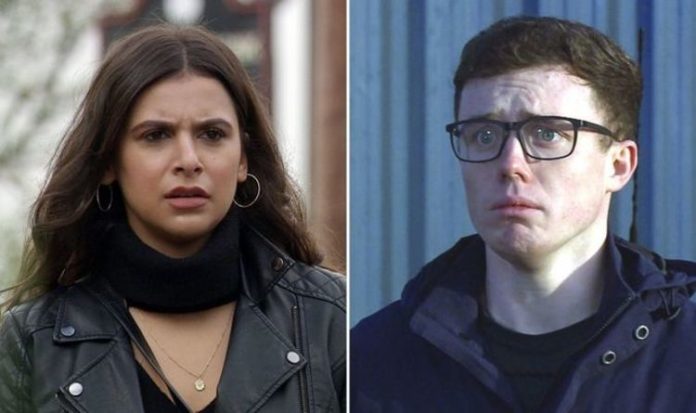 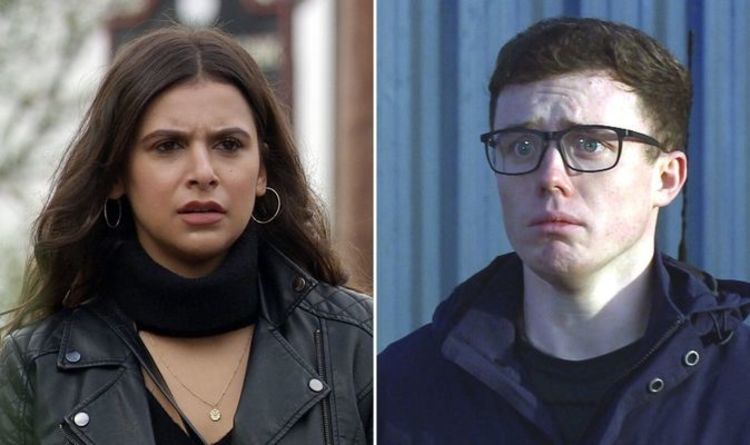 Bradley continued: “I think [with] his mental state at the minute, he’s not thinking straight.

“He’ll do anything he can to get Liv out of prison and I don’t think Vinny sees, kind of, what danger he’s putting himself in, but yeah, he’s ended up in the hands of Meena.”

Lorraine, who seemed rather concerned for Vinny, pointed out: “Now, I don’t like to worry you but see, the last time that I spoke to somebody that was in danger from Meena, that was the lovely Simon you know who plays Ben of course, and that didn’t end well…

“So, I’m just a bit worried that we’re talking this morning and I’m slightly concerned.”