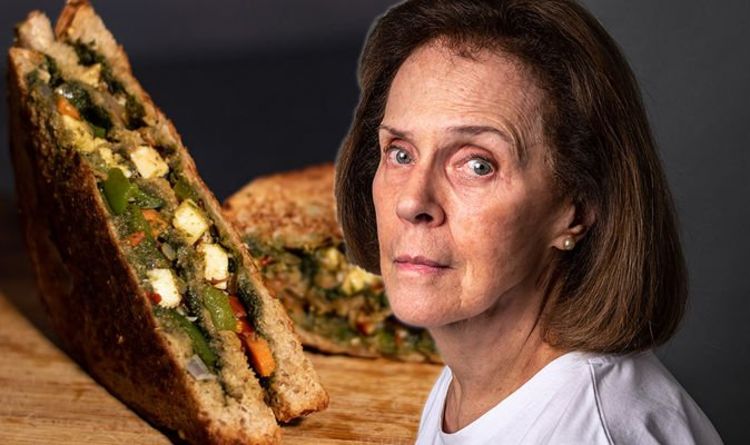 The database contained in-depth genetic and health information from half a million UK participants aged 40 to 69 years of age.

Within the data, how often participants consumed different types of meat were collected from 2006 to 2010.

While the study did not specifically assess the impact of a vegetarian or vegan diet on dementia risk, it did include data on those who did not eat red meat.

Among the participants, 2,896 cases of dementia emerged over an average of eight years of follow up.

Dementia: Popular sandwich could increase the risk of brain disease by 44 percent

Statins warning: Grapefruit juice could interact with the treatment – what...

Are you sitting the ‘wrong’ way on the toilet? Pharmacist shares...