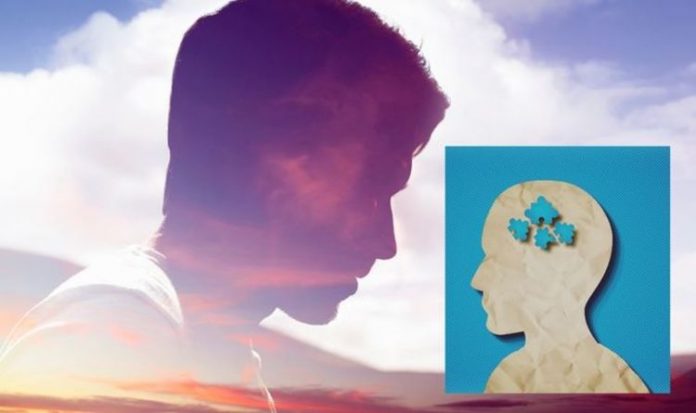 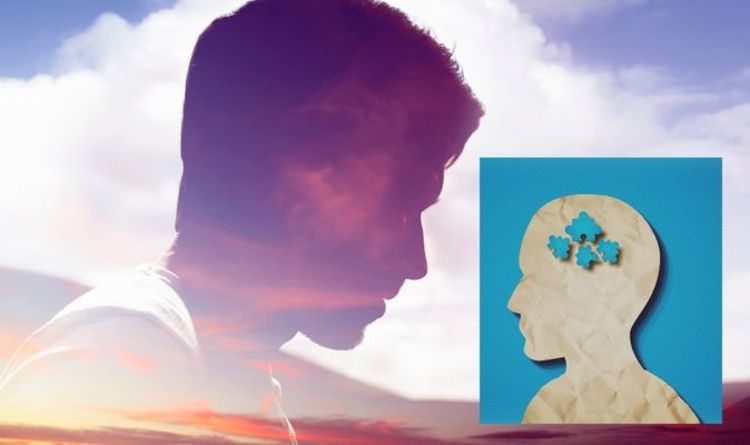 Lewy body dementia is named after Frederich H. Lewy, the neurologist who discovered them. Also known as Dementia with Lewy bodies, Lew body dementia is a form of dementia. According to Alzheimer’s Research UK, “For every 100 people who have dementia, about 10-15 will have dementia with Lewy bodies”. The Lewy Body Society (LBS), along with several charities, has a guide to the symptoms that can affect Lew body dementia sufferers. These won’t apply for every patient, but they do occur in some combinations.

Visual hallucinations are exactly that.

The nature of these hallucinations varies from patient to patient.

Spontaneous Parkinsonism refers to difficulties in moving about.

However, those with Lewy Body dementia tend to have greater difficulty when it comes to balancing, walking and facial impassiveness (not showing any sign of feeling or emotion).

Lewy Body dementia shares some symptoms with Alzheimer’s, another form of dementia.

Although LBS notes: “If a person who has been diagnosed with Alzheimer’s disease can sometimes play cards or follow a game of cricket, it could be DLB (Dementia with Lewy bodies) instead”.

As mentioned, Lewy Body dementia is a form of dementia, one of the fastest growing conditions in the UK in terms of numbers of people affected.

This includes increasing your social circle; isolation and loneliness have been found to increase your risk of developing dementia.

Researchers have also discovered that a healthy heart can reduce your risk.

Eating a healthy diet and staying fit by exercising regularly are both consequently recommended.

If you have any questions about dementia, there support groups up and down the country that can help you if you or someone you love is in need of support.

Dementia: Three ‘core symptoms’ of the degenerative condition to look out for

John Humphrys ‘horrendous’ health experience and how his father lost his...

Is apple cider vinegar good for your liver?