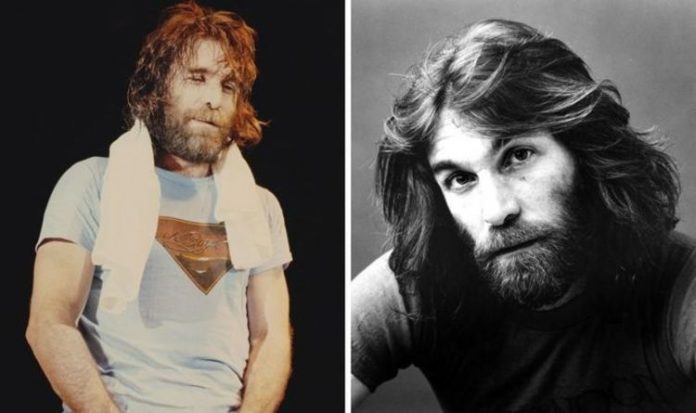 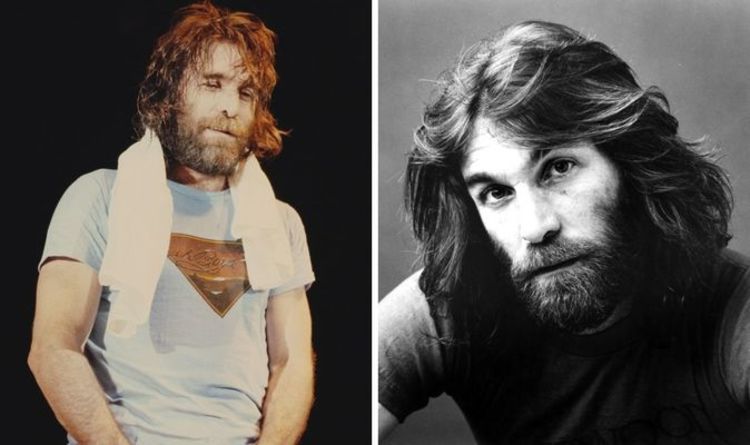 Dennis Wilson was the drummer for The Beach Boys, a band which summed up the surf scene of 1960s America. However, the band had a certain amount of dysfunction, with Brian Wilson forced to step down from touring at various points due to mental health issues. This took its toll on relationships within the band as a whole, but it was Dennis who died young in unfortunate circumstances.

Dennis Wilson was only 39 years old when he died, and was going through a huge amount of personal struggles at the time of his death.

According to Rolling Stone, he was homeless at the time of his death and spent the week before he died checking into various hospitals, clearly seeking help.

Dennis died on December 28, 1983, after drowning in the Marina Del Rey in California.

According to claims made in Michael Goldberg’s article in the rock magazine, Dennis was attempting to recover items he had thrown from his yacht sometime before, which belonged to his estranged wife Shawn Love.

READ MORE:  Michael Jackson son: When was Prince Jackson born? Is he the eldest?

A few days later, on January 4, Dennis was given a burial at sea, after President Ronald Reagan intervened to allow for a civilian to gain this honour, which had been reserved for those who had served in the US Navy or Coast Guard.

At the time of his death, The Beach Boys released the following statement about their fallen comrade: “We know Dennis would have wanted to continue in the tradition of the Beach Boys. His spirit will remain in our music.”

Before Dennis’ death, his life was one which many have called “excess,” where he was taking many drugs, drinking and had five failed marriages.

On the sleeve of the band’s album All Summer Long from 1964, Dennis said: “They say I live a fast life.

“Maybe I just like a fast life. I wouldn’t give it up for anything in the world.

“It won’t last forever, either. But the memories will.”

Some have suggested this way of living was in contrast to his music, with PopMatters writer Tony Sclafani speaking about this in his review of Dennis’ second solo album Pacific Ocean Blue.

He wrote: “By all appearances the happy-go-lucky Beach Boy, Dennis Wilson lived out the proverbial live-fast-die-young motto. To some degree, that’s a fair assessment.

“Dennis did indeed drive fast cars, hang with hippies (including Charles Manson) and dated his share of beautiful California women…

“His wild side masked an underside that was, by turns, brooding, self-loathing, sensitive, and anxious.

“Dennis’s music reflected his edginess and exhibited little of his happy charm, setting it apart from Brian’s music.

“Dennis never sang about fun, and no images of surfboards or surfer girls ever appear in a Dennis Wilson song.”

The album was far more brooding than The Beach Boys output, which was mainly written by Brian, Dennis’ elder brother.

As well as this, Rolling Stone reported Dennis’ bandmates had tried, like Brian, to put him in various programmes to help him get off drugs and alcohol, including with the controversial Eugene Landy.

Brian was in Eugene’s care for many years, until eventually he was struck off as a doctor and given a court order to stay away from his former client.

Dennis, however, would not go to Eugene, and instead stayed at friends’ homes over the Christmas period while travelling to various hospitals and clinics, until the fateful day of his death.

Harry Styles lyrics: What is the meaning behind the lyrics on...