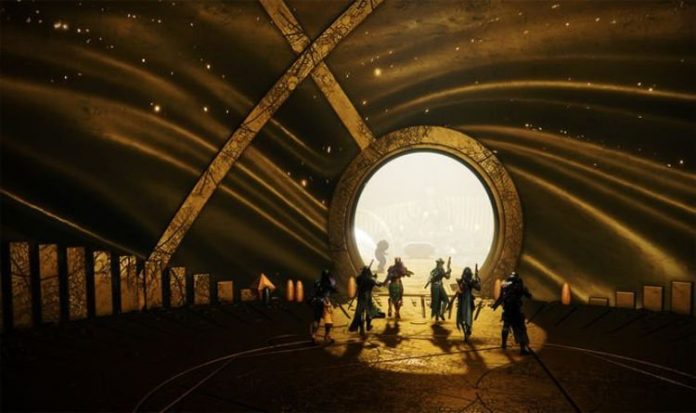 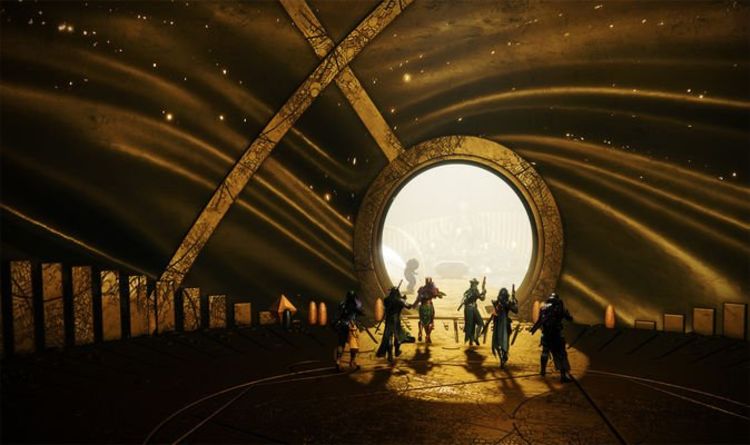 The Destiny 2 Anniversary Pack release date has been scheduled, and an official launch time will bring significant changes to the popular space shooter.

Paired with a more extensive update, the Anniversary pack and patch 3.4.0 will help shape the game before the arrival of the Witch Queen expansion.

This picking up the new Anniversary Pack will gain access to a new three-player dungeon named the Grasp of Avarice.

Inspired by the famed Cosmodrome loot caves, this new mission will provide the meat of the new content that is based away from cosmetic items.

Bungie has also confirmed that the Exotic Gjallarhorn will return as part of the Destiny Anniversary Pack release date, alongside new weapons, ornament sets, emotes, Sparrows, Ghost Shells, and more.

The upcoming Destiny 2 update will also provide plenty of changes for those Guardians skipping the DLC.

A message from the Destiny team explains: “Starting next week, you can swap out your armour mods instantaneously, at any time, with no Glimmer or currency required. The goal of the team is to better enable build crafting on the fly, whether you are loading into a PvP match or prepping for a Nightfall.

“We’ve also seized this opportunity to make “free and reversible” socket actions available to all 3rd party Destiny 2 apps starting on December 7. So, in addition to equipping gear and transferring items to/from the Vault, your favourite D2 apps will be able to apply Armor 2.0 mods, weapon perks, shaders, ornaments, and ghost projections on your behalf.

“While this may not be a solution to every build craft feedback item, it is a step forward as the team looks to dialling in build crafting and loadout opportunities for Destiny 2 in the future. The team will also be looking at Artifact mod resets and costs in the future, but general armour mod swapping is a great first step.”

WHEN IS THE DESTINY 2 ANNIVERSARY PACK COMING OUT?

Bungie has confirmed that the Destiny 2 Anniversary Pack is coming out on Tuesday, December 7, at 5pm GMT.

It should be noted that there will be scheduled maintenance happening during this time, meaning that it could take a little longer to regain access to servers.

This is also the same time that the new Destiny 2 update will be launched and will be part of the same package.

The launch schedule is as follows:

This will be the final content update for Destiny 2 this year, with smaller hotfixes arriving ahead of the Witch Queen expansion in 2022.