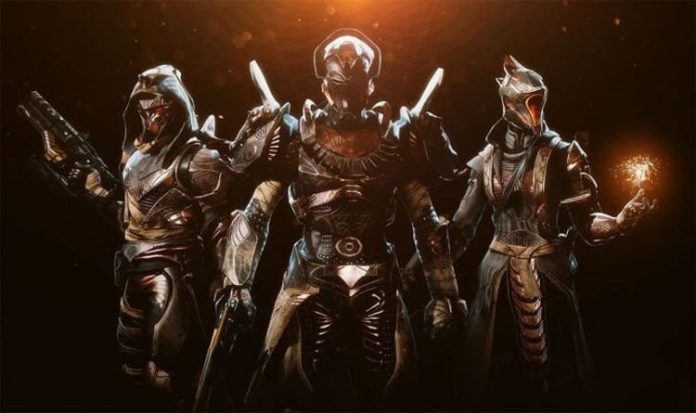 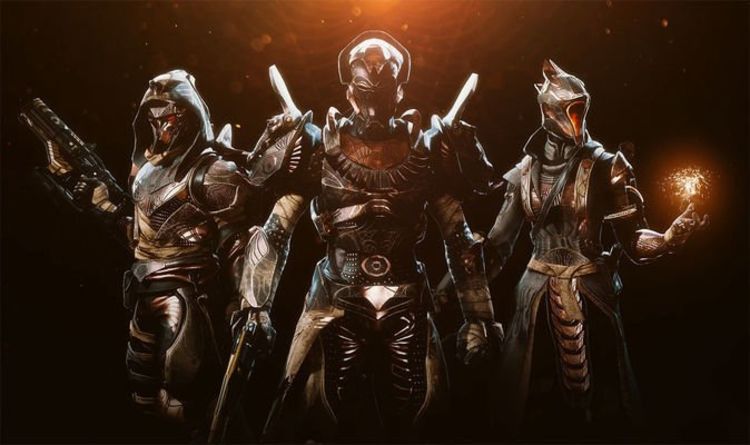 With no other big Destiny 2 PvP event to steal the limelight, Trials of Osiris is expected to kick off again on November 26.

Unlocking the latest Adept weapon will be the main focus for those who can secure a Flawless slot.

Standard rules are expected to be enforced, meaning there will be no Zonal gameplay available until Bungie announces it.

No more experimental builds are expected during November, but more could arrive during the final month of the year.

A recent message from Bungie explains: “After Iron Banner ends next week, we will still have Trials going throughout November with the new matchmaking changes mentioned in this TWAB.

“You can also use this time to catch up on some catalysts, knock out some Triumphs, or finish anything else taking up space in your quest log. We have some fun stuff planned for our 30th anniversary on December 7. It’s going to be a great time to play some Destiny.

“We are going to be looking very carefully at how teams are selected over the next few weeks, and hopefully have a better balance the next time Freelance rolls around. This is one of the downsides of not using skill-based matchmaking in Trials: in situations where skill would be helpful – to balance two teams of solo players – it isn’t even a data point the system can look at.

So if everything runs to the normal schedule, Trials of Osiris will be starting again on November 26, at 5pm GMT.

The official Osiris rewards will not be known until the event kicks off, and it might take a little time to find out the complete loot list. It will be Guardians having to do the hard work as Bungie rarely ever provides clues beforehand.

Destiny 2 Trials of Osiris rewards this week from Bungie