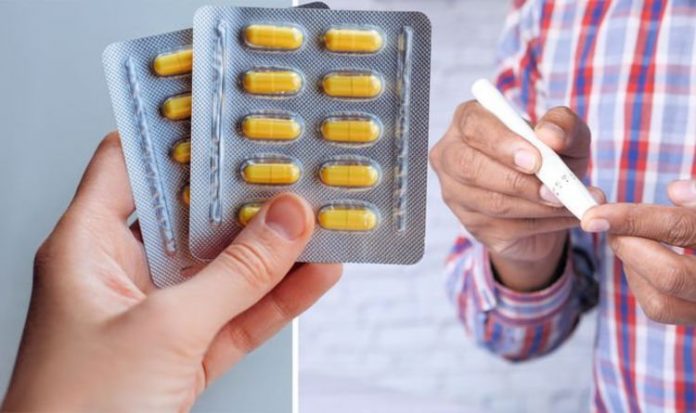 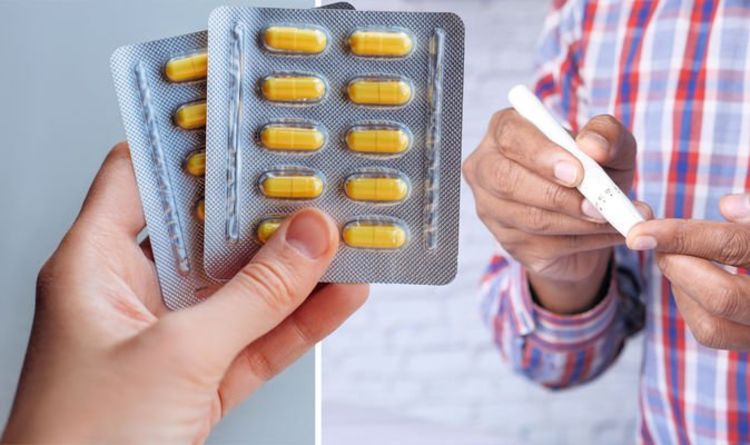 The researchers were unable to confirm why the drug combination caused blood sugar to rise.

For those who already had diabetes, the effects of combining the two drugs on blood sugar could require them to take higher doses of drugs to control the condition.

How to avoid diabetes

Diet is the mainstay of diabetes treatment, and research states that dietary advice given to diabetics is equally relevant for prevention.

Diabetes: The ‘common’ drug combination boosting the risk of diabetes – taken by thousands

Covid-19 nasal vaccine trial given the green light – ‘no injections,...