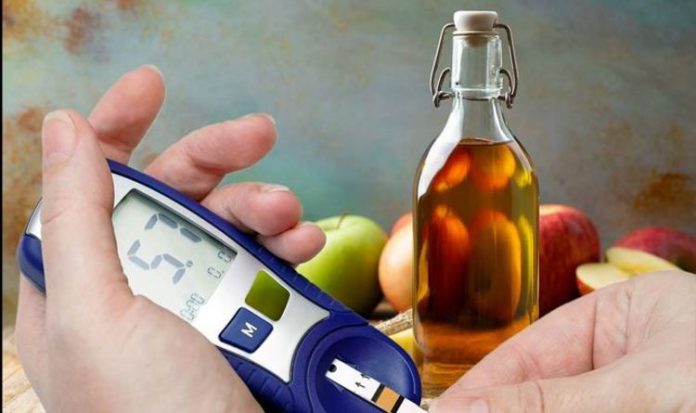 Another study found that apple cider vinegar was able to lower blood sugar after eating 50 grams of white bread by 31.4 percent.

However, this study only looked at five people.

A third study, published in the journal Diabetes Care, looked at 29 people, out of which 10 had type 2 diabetes, 11 had insulin resistance and eight didn’t suffer from either.

The participants were randomly given either apple cider vinegar or a placebo drink and were also asked to eat a meal consisting of a white bagel, butter and orange juice.

South Africa variant: The symptom ‘most likely’ to lead to hospitalisation