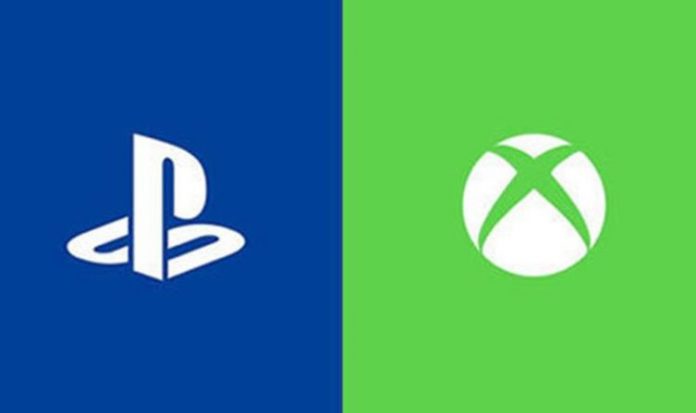 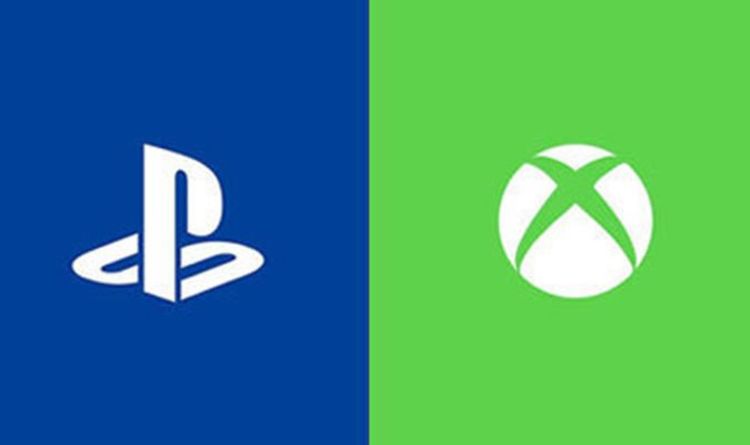 Sony has a pretty extensive lineup of exclusive content coming to the PS4 and PS5 consoles in 2022 and beyond.

And while some of it might have been delayed, there is no question that there are plenty of titles in the pipeline that will keep fans very happy.

And disappointedly, one of the biggest and popular franchises has just confirmed it won’t be coming back to PlayStation consoles shortly.

In a blow that will prove bitter for many fans, Bethesda and Microsoft have confirmed that the Elder Scrolls VI won’t be playable on PS4 or PS5 consoles in the future.

There was very little chance of the successor Skyrim to arrive on the PS4, as the hardware is now very old, but that isn’t the case when it comes to the PlayStation 5.

However, having spent mega bucks on purchasing Bethesda, Microsoft is now in a position to make the studio’s biggest games console exclusives for the Xbox Series X.

In a new interview with GQ, it was confirmed by Xbox’s Phil Spencer that there were no plans to bring Elder Scrolls 6 to the PS5, telling fans:

“It’s not about punishing any other platform like I fundamentally believe all of the platforms can continue to grow.

“But in order to be on Xbox, I want us to be able to bring the full complete package of what we have.

The news isn’t unexpected and it makes a lot of business sense when you consider just how thin Microsoft’s list of exclusive franchises are.

It should also be noted that when we talk about exclusives this mostly doesn’t include PC anymore, with games like Days Gone and Halo Infinite appearing on Steam without much fuss.

Elder Scrolls fans have been left disappointed by the news, with some discussing how they might buy an Xbox Series console just to play TES6.

One user commented on the recent online post: “By the time ES6 comes out, Xbox Cloud Gaming will be on everything. It’s already on Android and iOS, Chromebooks, and Windows PCs. They’re going to add it to smart TV’s soon, it might even end up being accessible through a browser on competitor consoles.

“Your friend probably already has a device that supports it, he could join gamepass and have access to all the Xbox stuff on there, hundreds of games.”

Others don’t agree with the idea that a game like Elder Scrolls 6 would help boost Xbox sales, with others adding:

“They’ll lose half their fan base. I’m not buying an Xbox just to play es6, no matter how long I’ve waited.”

“Yeah sorry, buying an Xbox for one game only is a hard pass for me. I’d rather buy a new PC. The Xbox as a console is kind of superfluous.”

Elder Scrolls VI has not been given a release date and is not expected to launch on Xbox Series X or PC until after 2023.