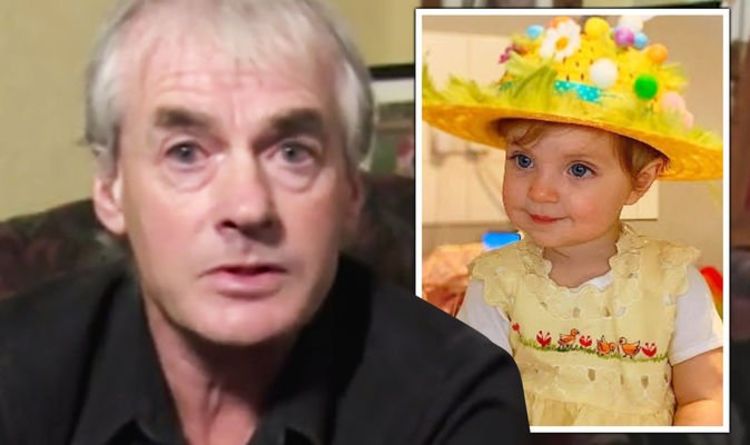 He continued: “And they were saying Savannah was slam-choking…we didn’t know what slam-choking was.

“Whether it was some kind of move. Kickboxing or karate or something.

“She was throwing Star onto the bed, and we thought ‘that is a bit strange’.

“Then a day or so later we heard she was going to shave all her hair off to be like a gipsy baby.

“She was holding her above her cot by one leg. That’s when Anita said ‘I’ve had enough, I am going to ring the social services’.”