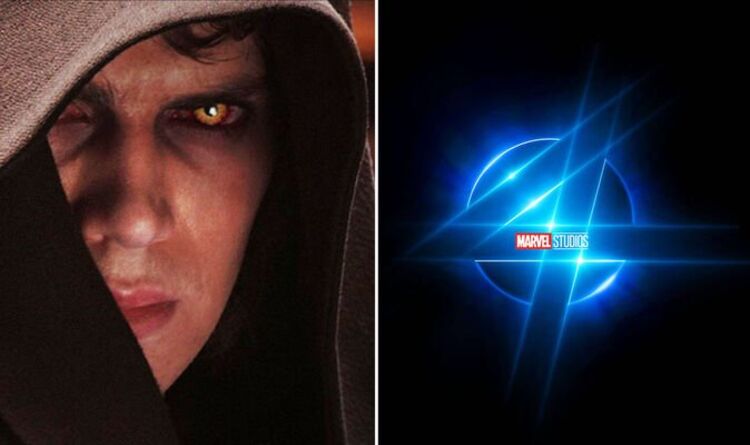 Back in Christmas 2020, the Disney Investors Day live stream unveiled a string of huge Marvel and Star Wars news alongside the likes of the studios’ Pixar, live-action and animated content. MCU boss Kevin Feige unveiled that Disney+ shows like Secret Wars and movies like the new Fantastic Four reboot were in the works. Then over at Lucasfilm Kathleen Kennedy shared that Hayden Christensen would be returning as Darth Vader with Ewan McGregor in the upcoming Obi-Wan Kenobi show, among other exciting announcements.

After a quiet 2021, the Disney Investors Day is back and is live streaming today on Wednesday March 9.

The event will kick off at 10am PST, which is 6pm GMT for UK fans who want to watch along too.

All the news and expected Marvel and Star Wars announcements can be watched on the official Walt Disney Company website, with the presentation link going live five minutes beforehand.

As for what could be expected at Disney’s 2022 Annual Meeting of Shareholders, here are our predictions.

We’re yet to have a trailer for Obi-Wan Kenobi, so perhaps Kennedy will debut a teaser today.

Last time around, she unveiled a whole host of new Star Wars TV shows from Ahsoka and Lando, to Rangers of the New Republic and Andor, so hopefully, there will be more news on those alongside yet-to-be-announced content.

And let’s not forget that Lucasfilm are also overseeing Indiana Jones 5, which recently wrapped filming and is due to hit cinemas in Summer 2023.

Could a title and first look finally be revealed? Fans will have to wait and see this evening during the presentation, which they can watch live here.