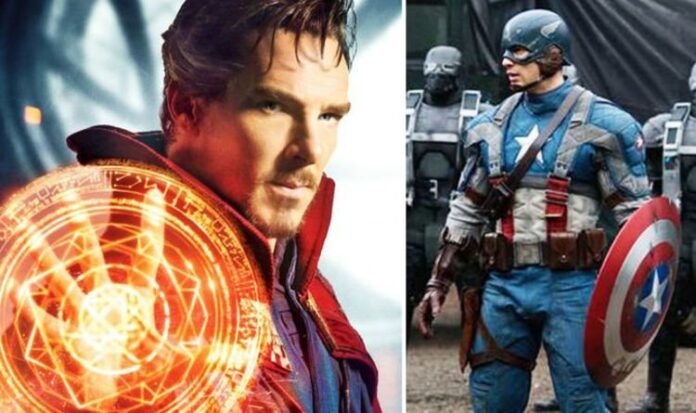 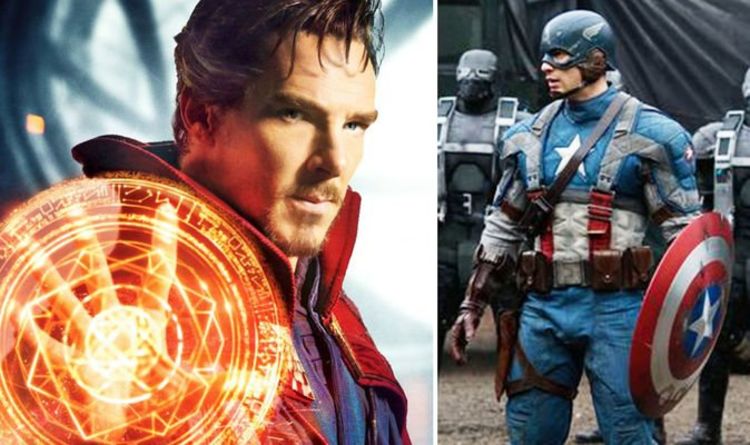 WandaVision may have concluded last, but Elizabeth Olsen’s Scarlet Witch is set to co-star opposite Benedict Cumberbatch in Doctor Strange in the Multiverse of Madness. WandaVision’s post-credits scene even suggests the Scarlet Witch will search for her twins Tommy and Billy across the Marvel multiverse after hearing their cry for help. Perhaps her grief and trauma over her family’s deaths will drive her to meddle with alternate realities? After all, the 2022 movie’s title suggests fans are in for a wild ride.

But first, Spider-Man No Way Home arrives this Christmas, which will feature Doctor Strange and could well see Wanda too.

With rumours abounding that Tobey Maguire and Andrew Garfield’s Peter Parkers will cross the multiverse to join Tom Holland’s Web-Slinger against previous Sony villains, it looks like the Multiverse Madness could well be beginning earlier than expected.

Since Doctor Strange 2 was announced, fans have been speculating over what alternate versions of Marvel characters from across the MCU multiverse could turn up for cameos.

And now one alleged leak from a trusted insider teases what sounds like quite the treat for Captain America fans. WARNING: POTENTIAL SPOILERS AHEAD.

Obviously take this with a pinch of salt, but insider Daniel Richtman reports that multiple versions of Captain America from across different realities will feature in Doctor Strange in the Multiverse of Madness.

Aside from Chris Evans’ Steve Rogers, there are a number of different candidates to take up the shield in Doctor Strange 2.

The most obvious choice is Anthony Mackie’s Sam Wilson, who was given the Captain America mantle by Steve at the conclusion of Avengers Endgame.

But then The Falcon and The Winter Solider trailers seem to tease that Sam will have to prove himself as the new Captain America, in the face of Wyatt Russell’s John F Walker.

Assuming the multiple Captain America leak is true and if you connect the dots we could be in for one cosmic Avengers 5.

Think about it: Spider-Man No Way Home is rumoured to feature at least three Peter Parkers, maybe even Miles Morales will debut too. Then Doctor Strange in the Multiverse of Madness is alleged to have multiple versions of Captain America.

And then there’s Thor Love and Thunder a few months later on in 2022, which has not only Chris Hemsworth’s Asgardian god, but also Natalie Portman’s Jane Foster portraying The Mighty Thor – the female version of Thor in the comics.

Interestingly, Thor 4’s villain is Christian Bale’s Gorr the God Butcher, who takes on three versions of Thor at once. One is Hemsworth’s present-day Avenger, another is his younger self from the Viking days and a third is his future self known as King Thor. So that’s at least four Thors who may turn up.

And then there’s the Secret Wars comic book storyline to consider, in which the Marvel multiverse collided.

In that narrative, each reality’s Earth combined into Battleworld, which saw multiple versions of the same Marvel characters existing at the same time. Plus, this world was policed by a peace-keeping force of different incarnations of Thor.

With all this in mind, could Avengers 5 be a Secret Wars adaptation combining all the multiple versions of the same superheroes together in one big epic? If that’s where Marvel are headed, they could well be on course to match, or even surpass Avengers Endgame’s sheer magnitude.

Doctor Strange in the Multiverse of Madness hits cinemas on March 25, 2022.