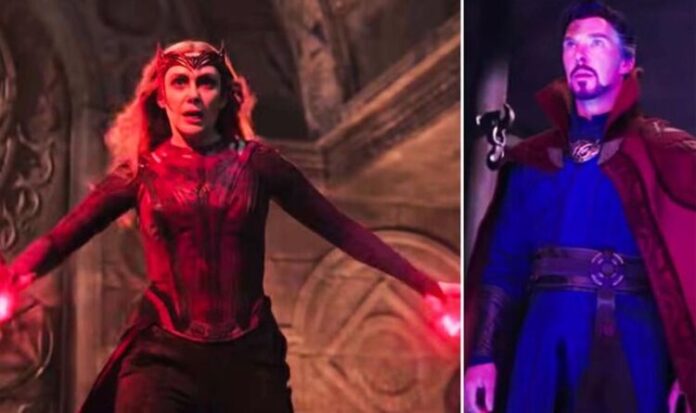 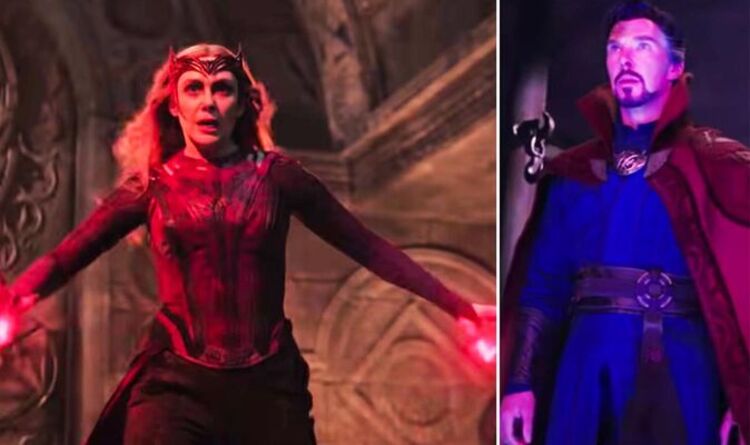 The most likely candidate is Sinister Strange, who was first featured in the post-credits trailer for Doctor Strange 2 at the end of Spider-Man: No Way Home.

Looking particularly unhinged and villainous, we could see the sorcerer battling himself in the movie with the help of Wong and Wanda.

On top of that, Cumberbatch’s Avenger may well need the help of his other variants like Defender Strange, seen in the trailers with slicked-back hair – although he does appear to turn into a zombie.

Perhaps even Strange Supreme, who was part of the Guardians of the Multiverse in the animated What If…? series on Disney+, could show up.