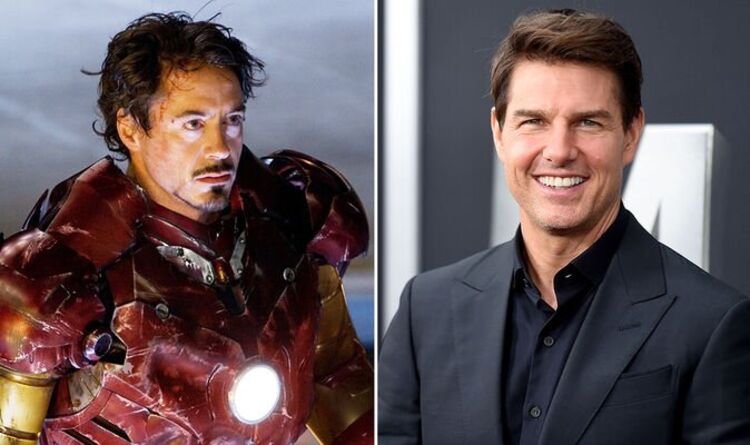 Secret Wars is the rumoured Avengers 5 big crossover event for the MCU, which is yet to be announced.

In the comics, variants of different Marvel superheroes collide in a multiverse spectacle.

Just imagine the three Spider-Man stars sharing the screen with lots of alternate versions of other characters in one big movie.

Apparently, this is where Cruise could be persuaded to show up, with the outlet adding: “So, what we’re getting here is that Tom Cruise might be Superior Iron Man, but not just a cameo role. He may return if he agrees to do another movie, which is Marvel’s Secret Wars.”