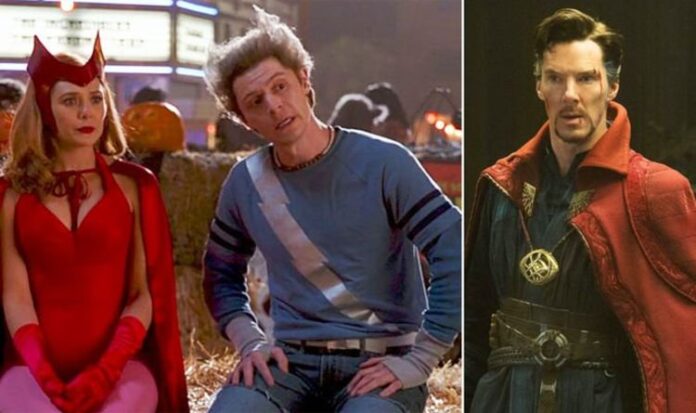 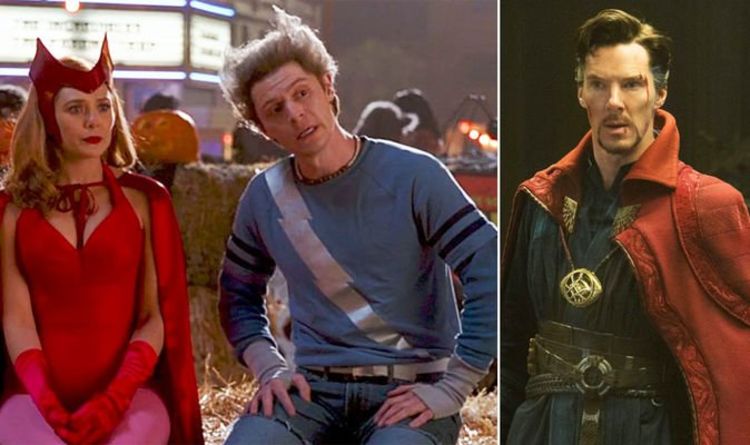 WARNING: SPOILERS FOR WANDAVISION FINALE AHEAD. Marvel fans were overjoyed to see Evan Peters’ Quicksilver from the Fox X-Men movies turn up in WandaVision. However, many were also disappointed to discover he was actually just a resident of Westview under Agatha Harkness’ control called Ralph Bohner.

Some fans felt introducing Evan Peters as Quicksilver into a Disney+ show that’s the prelude to Doctor Strange in the Multiverse of Madness, only to bait and switch the character, was a bit of a letdown.

Nevertheless, an alleged Marvel source is claiming that Peters will be back in Doctor Strange 2 and will in fact be revealed to have been the Fox universe’s Quicksilver all along.

After all, WandaVision’s story has only just begun, with Marvel boss Kevin Feige having previously confirmed that the story continues through this Christmas’ Spider-Man: No Way Home.

The upcoming Tom Holland movie is heavily rumoured to have alternate Sony Peter Parkers Tobey Maguire and Andrew Garfield. While the Sorcerer Supreme has been confirmed to appear as this movie will then lead directly into Doctor Strange in the Multiverse of Madness.

While the second led straight into teasing Doctor Strange in the Multiverse of Madness.

The post-credits scene saw shots of mountains that then settled on a small house by a lake with Wanda seen sitting on the steps.

The camera then follows the Avenger inside where her kettle has boiled. But in the bedroom, we find the real Scarlet Witch studying Agatha Harkness’ Darkhold aka the Book of the Damned.

This scene is reminiscent of the first Doctor Strange movie in which Stephen Strange was studying to be a sorcerer in his astral projection form while his physical body slept.

Interestingly, right at the end of the scene, Wanda can hear her twins Billy and Tommy crying out to her; perhaps from another reality?

No doubt wanting to resurrect them could lead to the multiverse of madness.

Doctor Strange in the Multiverse of Madness hits cinemas on March 25, 2022.