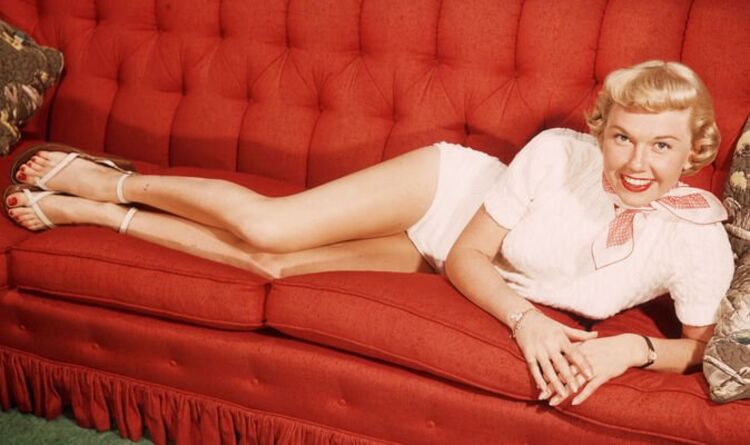 In response, in her biography, Doris Day: Her Own Story, she said: “Jim and I worked together only twice, in Move Over, Darling and The Thrill of It All. He’s so good at what he does… I felt married.

“We didn’t see each other much over the following years, but we’ve stayed friends because we talk on the phone regularly. I don’t know how, because Jim hates the telephone. I usually have to call him. “Can’t you pick up a phone?” I say, but he just grumbles.”

She also described the horrifying moment her co-star broke two of her ribs on set filming Move Over Darling.

Doris Day 100th birthday: James Garner ‘She was the sexiest star I worked with’