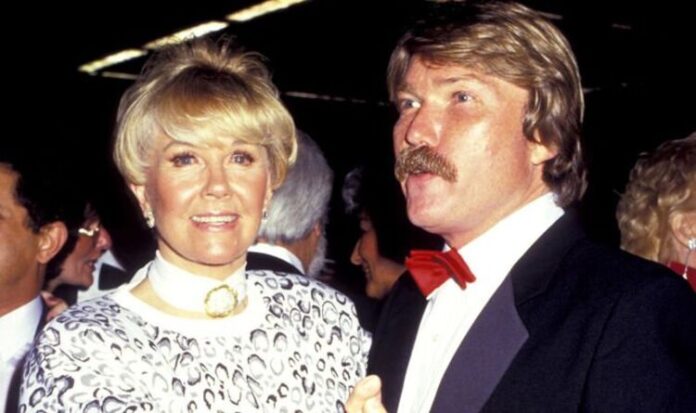 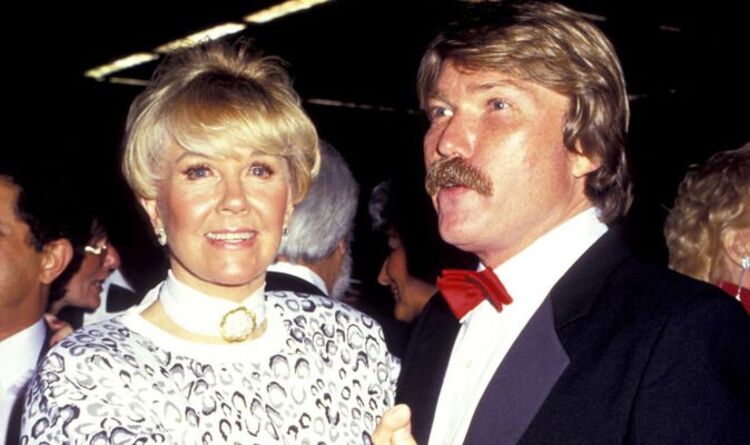 Doris Day was America’s sweetheart, the wholesome image of feminine purity. Behind the scenes, though, she suffered through four sometimes abusive and often unhappy marriages. With first husband Marty Melcher, the actress had her only child, Terry, who she loved and protected like a lioness. And it was Day who fiercely saved her son and his girlfriend, actress Candice Bergen, from the horrific slaughter of Tate, her friends and her unborn child. Devastatingly, however, Terry was the reason why the gruesome murders took place.

Terry was a Hollywood music producer and, in June 1969, went with a colleague to see an aspiring rock star at an isolated ranch in the northern outskirts of LA. It was leased by Terry’s friend, Beach Boy Brian Wilson. They found a wild commune, run by the then-unknown Charles Manson, who dreamed of stardom as well as violently bringing down society. Wilson had been intrigued, initially, by the charismatic Manson and offered him the house for free. No doubt, also persuaded by the drugs and group sex that pervaded the Manson ‘Family’.

Wilson had introduced Terry and Manson months before and Manson had tried to visit Terry at home at 10050 Cielo Drive in Benedict Canyon on March 23, but he wasn’t in.

The June meeting went badly. The cult leader beat someone who interrupted them and then Terry’s friend was slipped LSD and had a terrible reaction.

Day’s son quickly left but Manson had already told his followers the producer would sign him to a major record deal and when it was clear this would not happen, the notorious and blood-soaked chain of events was set in motion.

Terry owed his life to his mother that night. Day was the reason he was not still at the address.

Wilson’s Beach Boys bandmate Brian Love said: “The move was no accident. Terry, Doris’ only child, was extremely close to his mom. He had told her about Manson—and about some of his scary antics, his brandishing of knives, his zombie followers—and that Manson had been to the house on Cielo and she insisted he move out.”

Chillingly, Manson already knew Terry was no longer at the house but he decided to make an example of whoever lived there. The next night, the same killers plus Manson, Leslie Van Houten and Clem Grogan headed to 2201 Waverly Drive and killed Leno and Rosemary LaBianca.

For months after the news of the slaughter at Terry’s former home was splashed across the papers, the police failed to connect a city-wide murder-spree until the killers were caught by accident. But his nightmare still wasn’t over.

It wasn’t until October 12 that the authorities had a breakthrough when they arrested Manson and some of his followers on unrelated charges of mass car theft. In custody, Atkins began to talk about her involvement in the LaBianca murders to her cellmates who passed on the information and suddenly the investigators began to piece it all together.

The trial started in July 1970. Terry was so distressed he had to be sedated just to give evidence.

Manson, Atkins, Krenwinkel, and Van Houten were all sentenced to death on January 25, 1971. Watson followed in October. When the California Supreme Court declared the death penalty unconstitutional in February 1972, all their sentences were commuted to life in prison.