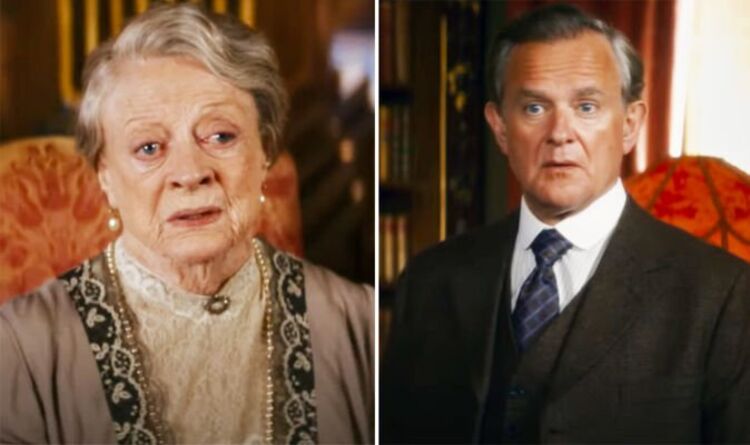 Trouble is brewing in paradise for the Crawley family in the new trailer for Downton Abbey: A New Era. Maggie Smith’s terminally ill Dowager has inherited a French villa from a man in her mysterious past. And after the family arrives in the Riviera, Carson the butler discovers a miniature portrait of a young Lady Violet.

The Dowager tells her family in the Downton Abbey 2 trailer: “Years ago, before you were born, I met a man…”

Penelope Wilton’s Baroness Isobel Merton says: “They spend a few days together and he gives her a house.”

Meanwhile, Lady Mary’s busy allowing a film crew to shoot a movie at Downton and so Lord Grantham and others head to the south of France to check out the villa.

Given that the Dowager isn’t with them, perhaps she’s died at this point in the sequel, given that she revealed she was dying at the end of the first movie?

Downton Abbey 2’s official synopsis reads: “From award-winning creator Julian Fellowes comes the motion picture event DOWNTON ABBEY: A NEW ERA. The much-anticipated cinematic return of the global phenomenon reunites the beloved cast as they go on a grand journey to the South of France to uncover the mystery of the Dowager Countess’ newly inherited villa.”