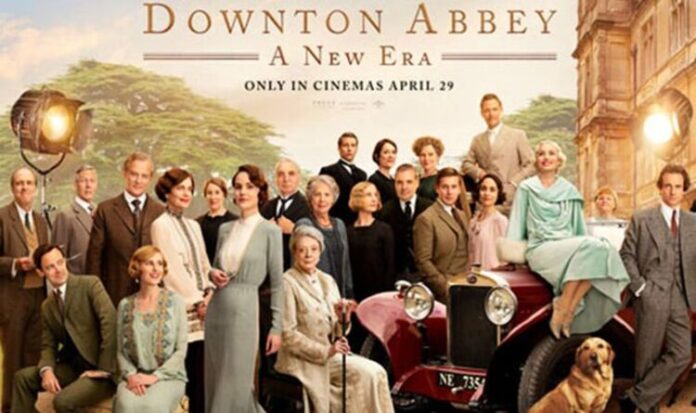 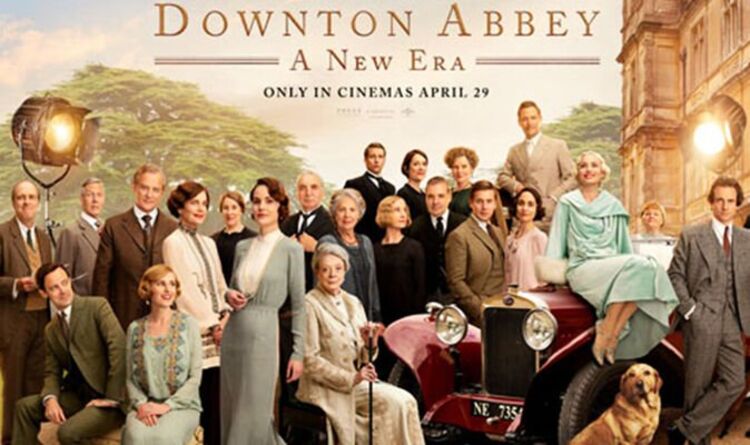 Following the success of the first Downton Abbey movie, Julian Fellowes penned a follow-up, which is set to hit cinemas at the end of the month. Yet fans are now in with a chance of seeing Downton Abbey: A New Era early with the stars at the film’s global premiere. The competition will be in aid of Together for Short Lives, which supports seriously ill children.

On a special Just Giving page which can be accessed at the bottom, the charity writes: “We are delighted to offer the ultimate prize for any Downton Abbey fan – the chance to watch the new film, Downton Abbey: A New Era with the stars at its global premiere on 25 April at Leicester Square. To be in with a chance of walking the red carpet with your Downton favourites and seeing the film as it premieres, donate £5 to Together for Short Lives. For every £5 you donate, you will receive one entry into the raffle. Please do enter as many times as you like!”

The charity has two sets of tickets to give away with two winners who apply through the page being selected at random on April 18.

Emma Lloyd-Cowell, Head of Philanthropy and Special Events at Together for Short Lives said: “We are so excited to be working with the Downton team to offer this unique experience to two lucky Downton fans. It will be a dream come true for any Downton Abbey fan! The raffle will raise vital funds for the seriously ill children we support and their families.”

To enter the competition, the Just Giving page is located here.

Downton Abbey 2’s synopsis reads: “The Crawley family goes on a grand journey to the South of France to uncover the mystery of the dowager countess’s newly inherited villa.”